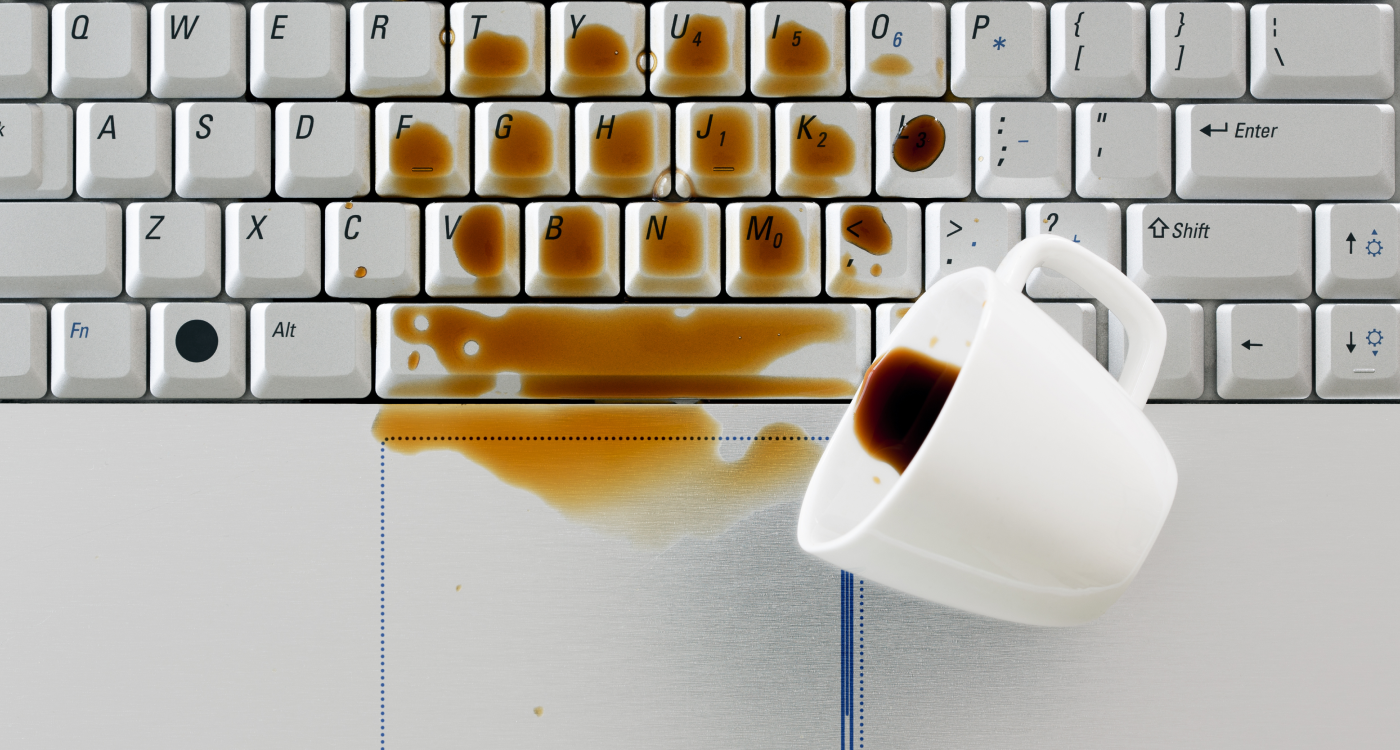 This didn’t happen to me, but I was there when everything went down. I’ve been in car sales for over twenty years, so I’ve pretty much seen it all. When dealing with the general public, you learn to expect the unexpected.
‍

In the early 2000’s, when I was just getting into the business, I worked for a private used car dealership. We had a few different locations in New England. Our buildings were pretty nice, so we weren’t just some fly-by-night shop or anything like that.
‍

So one time, we bought this flashy BMW at auction. It was a black 3-series, but it was a convertible and had these nice-looking 19-inch chrome wheels on it, so it was a really nice-looking car. This happened to be during a summer when sales were pretty slow, so our sales managers were on us to do whatever we could to move cars.
‍

So the Beemer had been sitting out front for a few weeks, and one day, this young kid came in with another kid. They couldn’t have been much older than eighteen. They looked like skateboarders or rappers or something. And they wanted to test drive the BMW. My sales manager, who was skeptical, asked them about finances, and one of the kids pulled out paystubs showing that he was making almost $600 a week at a local pool hall/concert venue.
‍

Normally, my manager probably wouldn’t have let him out with the car, but our numbers were pretty terrible, and he did have the income and some credit, so she let them go out on a test drive with one of the older salesmen to keep them company. We thought they’d probably just drive the car and then come back and leave.
‍

Well, not even ten minutes after they leave the lot, we get a call from the salesman saying they had been in an accident. Apparently, the driver had tried to really get on the gas while taking a turn, and since it was RWD, he spun out and ended up smashing the car into a tree. Total loss. My sales manager was so angry that she left for the rest of the day after the guy came back.
‍

This happened to me a few years back. My first job out of college was at a bootstrapped startup selling software services. We were a small team of about 15 people, mostly recent college grads, who worked out the basement of a church. We spruced it up a bit to make it more startup-y: ping pong table, keg, etc.
‍

We had a deal in the works with a really well-connected and powerful C-suite consultant from New York. It was the biggest deal we ever pitched by far. We had a few meetings on the phone and finally we were having the meeting in person. The whole team got to the office early and we were running around like crazy cleaning the place up to make it more presentable.
‍

The guy finally arrived with his team (they drove 2 hours from NYC) and we started the meeting in the conference room. We had someone bring him a cup of coffee that we made in our coffee pot (the coffee we all drank everyday). The guy took one sip and his face crinkled up like it was the worst thing he ever tasted.
‍

He immediately stopped the meeting, picked up his phone and called his driver (he had a personal driver who drove him everywhere in a Mercedes that was waiting outside) to go to Starbucks and get him his usual coffee order.
‍

We ended up closing the deal about a month later. Turns out, the guy was looking for a scrappy young team that didn't have a flashy office or expensive coffee. That moment was super embarrassing at the time though, because when we saw his face after he took that first sip, all of our hearts sank.
‍

“Reading these always reminds me of when I was still selling (I am a sales manager now, but don’t hold that against me), and I caught somebody on what ended up being a very bad day.
‍

Back then, we were selling to SMBs, so the type of people you’d get on the phone were kind of all over the place in terms of the way they would respond. Some were single-person businesses and others were local or regional chains, things like that.
‍

So I emailed and called this one lead (it was inbound), and never got a response. The next day, I called and sent a second email, and started the email with, “I hope you’re having a great week,” or something very similar.
‍

Well, I got a response back later that day, where the prospect said that “Actually” he wasn’t having a great week at all, and that his ex-wife was taking him for every penny he was making and that he couldn’t even afford to repair the roof on his own house.
‍

I responded sympathetically, and said that I was “very sorry to hear about what he was going through,” but then added that if he was interested, our product could potentially help him save some money (ABC).
‍

Well… that didn’t go over so well, and he responded almost immediately and told me that I am not his friend, and I shouldn’t be commenting on his personal life, with a few other choice words thrown in. I responded with an apology, but still asked if he wanted to get on a call to talk about our money-saving solutions. No response. :)”
‍