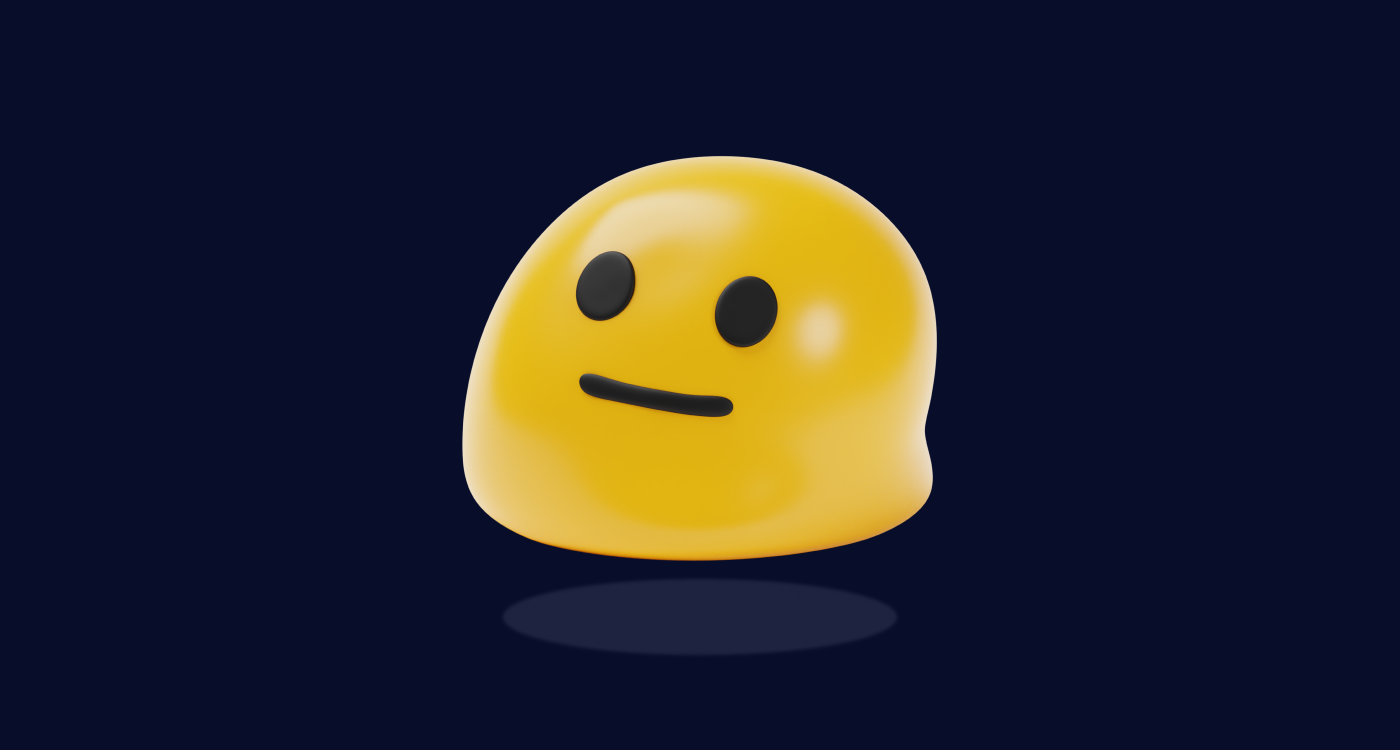 “About fifteen years ago, I worked at a call center. It wasn’t a huge one, we probably had like 20-30 reps, but except for the manager’s office and the conference rooms, everybody was out on one main floor.
‍

I used to sit next to this guy who had only joined the company a few months prior. He was pretty soft-spoken and kept to himself, but when I started talking to him more, it was clear that something was a bit off. He told me he’d been in the Marines, but that he’d never really bought into it and hated everything they had to say about teamwork etc.
‍

He also talked badly about a bunch of people in our industry, which wasn’t too unusual but he seemed to know a lot about their personal lives. Overall, just a pretty strange dude.
‍

One time, he went out to get lunch, and I stayed in the office since I’d brought mine from home (there were other reps there too). All of a sudden, a woman walked in out of nowhere and asked where he was. I told her he was out at lunch and she asked if she could wait for him and I said of course. I thought she was going to wait in the seats we had near the door as a makeshift waiting area, but she sat on his chair and put her feet up on his desk.
‍

Well, he showed up less than ten minutes later, and when he saw her, he said, “What do you want?” She proceeded to get up, then sweep everything off his desk onto the floor in one fell swoop. Everybody was dead silent – you could hear a pin drop. Then he told her to get out, and she literally picked up his stapler, and chucked it at him as hard as she could, missing him by about four feet.
‍

Then she yelled something at him, and stormed past him, but at the last second, turned and bumped into him with her shoulder before walking out the door. The guy didn’t say a word, just went back to his desk and quietly cleaned everything up. A few minutes later, the sales manager called him into his office, and (he told us this later) the guy apologized and said he was having issues with his girlfriend and that it wouldn’t happen again.
‍

He left early that day (with the manager’s permission) but he never came back to work after that. I have no clue what happened to the guy, but it was the craziest thing I’ve ever seen at work.
‍

“I sell marketing SaaS (shocker, I know), and my customers are usually CMOs or other heads of marketing. Last spring, I was working on a deal that I was pretty excited about because I had sourced it myself through a cold-call to the company’s head of demand gen.
‍

We had multiple rounds of conversations, presentations, and a lot of back and forth over email. What started out as a deal that I was certain would close became one of those zombie deals that doesn’t seem to want to die, but refuses to close. Basically, when they brought it to their CEO, he wouldn’t commit to buying our software, but wouldn’t say no either, so my champion at the company had no new information for me.
‍

Finally, after quite a bit of pestering, my champion (head of demand gen) started looping their VP of marketing into our direct communications to try to speed things along. The VP kept asking questions (over email) that I had already answered multiple times, so I was starting to get frustrated about the whole thing.
‍

And here’s where it kind of went off the rails. What happened was this: the VP sent an email asking if we had a feature that really had nothing to do with our product and was (in my opinion) a question that showed he wasn’t paying any attention to us. I took that email and forwarded it to my boss, who had been asking about the deal, and said something like “There’s no way this deal is going anywhere.”
‍

Here’s where I messed up. Instead of replying to the original email from the VP (with the champion copied on it), for some reason, I replied all to the email I had forwarded to my boss, then added the VP and champion to the email. I think the reason I did this was because I was already swamped with other stuff and wasn’t paying much attention to what I was doing.
‍

But my email, saying that the deal wasn’t going anywhere, went to the VP (our prospect), and the champion at the company, who didn’t respond for a few hours. Finally, the champion sent me a separate email profusely apologizing, but saying that they didn’t have the budget for it anymore. I’m not sure it would’ve closed anyway, but I definitely guaranteed that it wouldn’t.”
‍

“About eight years ago, I was working as an outside sales rep for a family-owned cleaning supply company. We supplied businesses with things like paper towels, soap dispensers and soap, and other janitorial items that everybody needs. It wasn’t a bad gig.
‍

There was one account that I had been trying to land ever since I had joined the company. It was a company which owned a regional chain of gas stations. The owner of my company had been after this customer for years, but had never been able to get a meeting. But I happened to know somebody who knew the owner of the company and basically called in a huge favor to get the meeting.
‍

The person who owned the gas stations wouldn’t take the meeting himself, but he put me in touch with his head of operations, who agreed to meet me at a restaurant to hear my pitch. The restaurant was downtown in a really high-traffic area, so I made sure that I left extra early so that I wouldn’t be late.
‍

But on the way there, it was raining, and I hit a ton of traffic. It was basically stop and go, up hill, down hill, the whole way there. By the time I got to the restaurant, I was feeling incredibly car sick, and I thought I was going to literally throw up.
‍

I decided to try to tough it out, but the whole meeting, I was basically fighting nausea while trying to pitch our products. At one point, I even excused myself to go to the bathroom but I was able to just splash some water on my face and collect myself. But my pitch was so bad, and I’m sure I looked pale as a ghost the whole time.
‍

The prospect, to his credit, was polite about everything, but I did catch him looking at me suspiciously every now and then. Once dinner was over, he said he’d think about it and to follow up with him a few weeks later. When I reached back out, he thanked me for the time and the dinner but said they were going to stick with their current vendor.”
‍