Who is John H. Patterson? The Man Who Invented Modern Selling 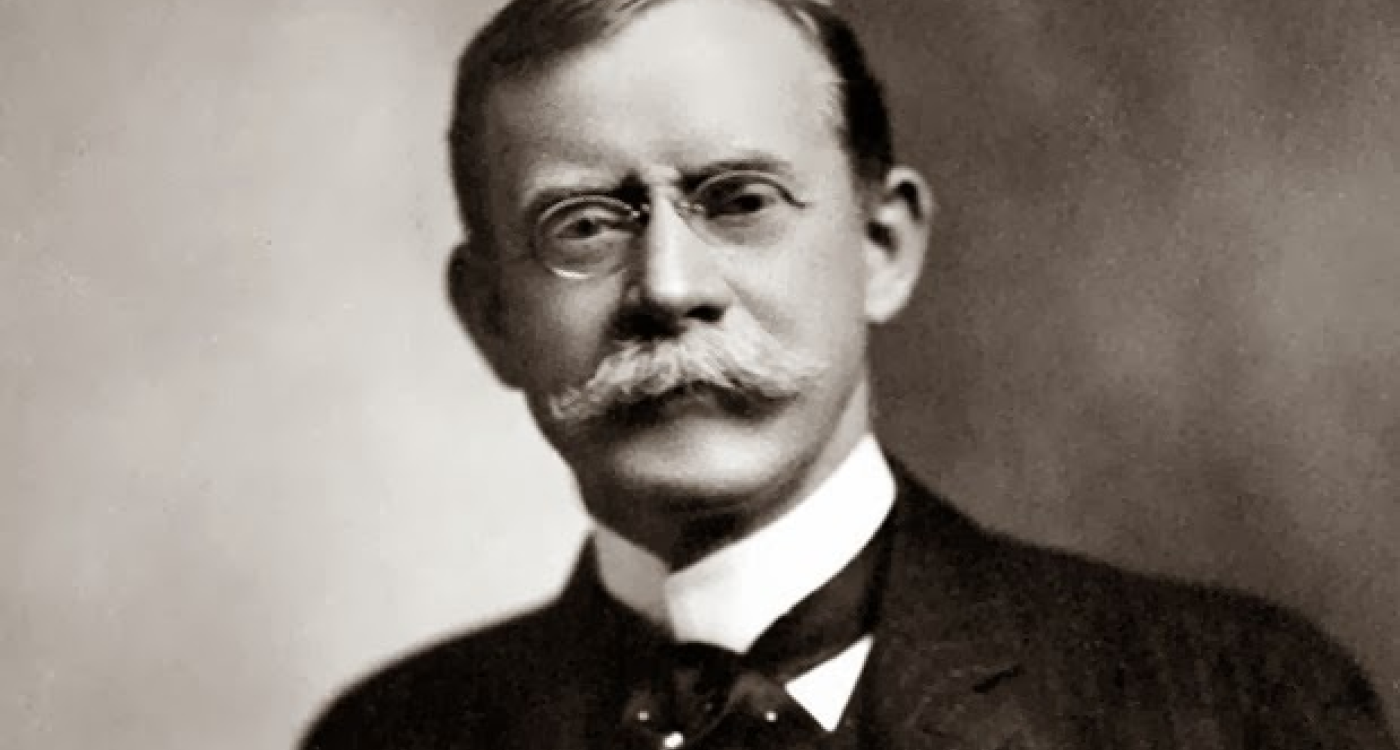 When we talk about the people who’ve influenced the modern sales process -- that is, the way we sell things today -- we think of people like Dale Carnegie, whose groundbreaking book How to Win Friends and Influence People became an international phenomenon, and is still cited as one of the best sales books of all time.
‍

But there’s one man who had an even bigger impact on how we sell. And most people have probably never even heard of him. His name was John H. Patterson, and he was nothing short of a sales (and business) legend.
‍

After graduating from college and spending his early career managing the South Ohio Coal and Iron company, Patterson became an investor in the National Manufacturing Company, a firm that built and sold automated cash registers. Two years later, in 1884, he partnered with his brother and bought the business, renaming it the National Cash Register Company (NCR).
‍

But there was a problem: the company’s salespeople didn’t know how to sell. Patterson once remarked: “One half of our salesmen are so ignorant of their product that they will actually prevent a man from buying, even though he wanted a cash register.”
‍

Back then, there was no such thing as sales training, and nobody had perfected any kind of replicable sales process. But Patterson wasn’t just going to sit down and take it, so he did what any enterprising sales-business-guy would do: he created a sales process!
‍

But it wasn’t just a one-page guide, and they didn’t have online courses back then. Instead, Patterson put together a 450-page document called the NCR Primer, outlining the entire sales presentation from start to finish. All of NCR’s sales reps were required to memorize it or else they’d be fired.
‍

Always pushing the envelope, Patterson then created the Book of Arguments, an objection-handling guide that gave NCR sales reps responses to the types of questions they were likely to encounter during sales presentations. With those two documents, Patterson laid the groundwork for what we know today as the sales process. The process worked so well that not only did NCR thrive, it also opened the world’s first sales training school on its Dayton, Ohio campus.
‍

In addition to his impact on the sales world, Patterson was also an innovator in marketing and workplace design. Patterson made use of direct marketing and publicity to raise awareness of the National Cash Register Company, and was one of the first to incorporate testimonials from customers into his advertising.
‍

He also constructed the first “Daylight Factory” in 1893, buildings with floor-to-ceiling glass windows that let in light and could be opened to let in fresh air as well. In the era of sweatshops, this was groundbreaking stuff.
‍

Though Patterson was by no means perfect -- he was known for being quick to fire people on the spot, including future CEO of IBM, Thomas Watson, and was also found guilty of violating the Sherman Antitrust Act in 1912 --  Patterson’s impact on the business world was immense, especially his impact on the world of sales.
‍

Patterson died in 1922, having spent most of his personal fortune on social programs at NCR. The company was left to his son, who took it public in 1925. NCR still trades on the New York Stock Exchange, though its salespeople no longer have to memorize the 450-page primer.