Here’s how much the top companies in tech are paying their salespeople. 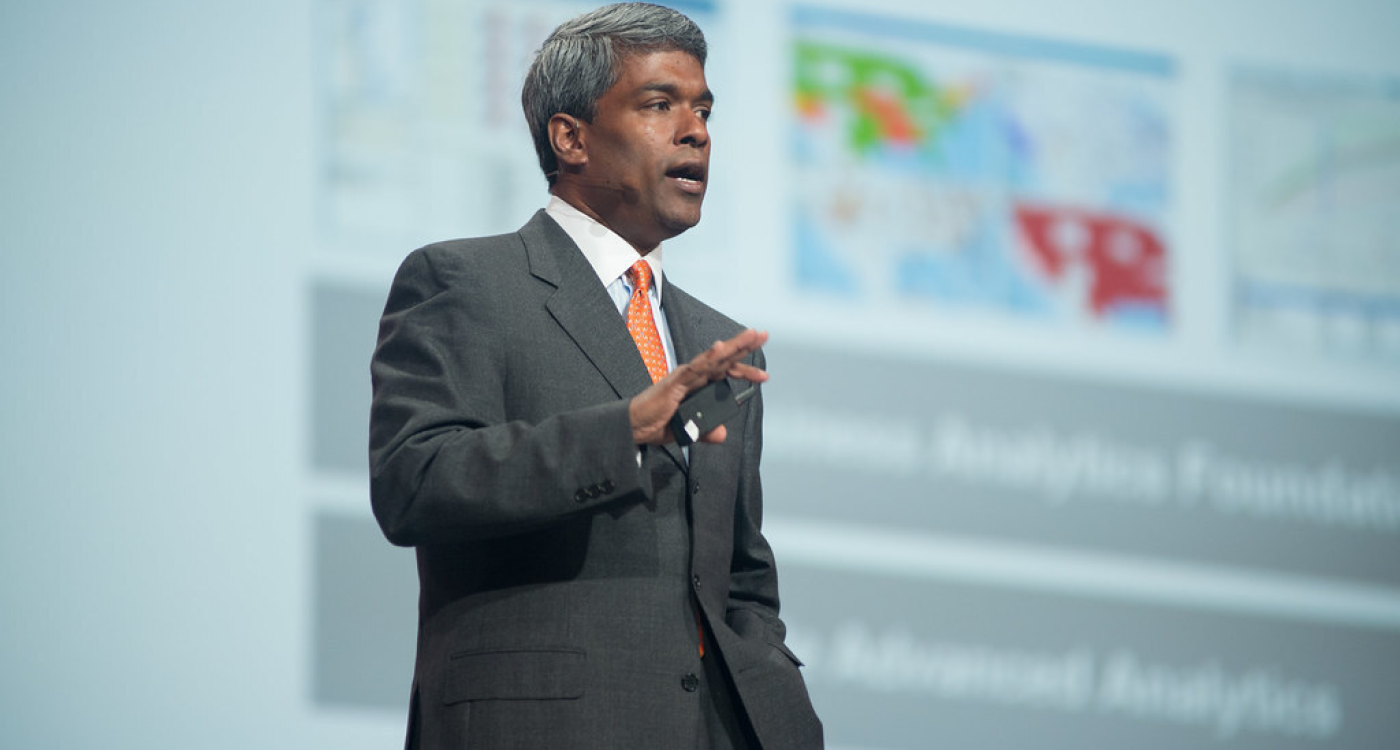 Image: Google Cloud CEO Thomas Kurian -- Source: "Thomas Kurian" by Oracle PR is licensed with CC BY 2.0. To view a copy of this license, visit https://creativecommons.org/licenses/by/2.0/

The venture capitalist Marc Andreessen famously once said, “Software is eating the world,” describing how technology is permeating every industry and nearly every facet of our lives. As it turns out, this hasn’t been a bad thing for the sales community, with hundreds of thousands of high-paying sales jobs having been created in the software sector, leading to some of the most competitive wages in the profession.
‍

We wanted to pull back the curtain to find out just how much the top companies in tech were paying their salespeople, so we reached out to RepVue, a platform where you can discover 1000s of peer-rated and top-paying sales orgs, to get some hard figures.
‍

A few things to note: The following data only covers tech organizations, that is: IT, software, and internet companies. Of the top five paying tech companies, four are Enterprise roles, while one is a SLED (selling to State, Local, and Education government agencies) role. The data only covers individual contributors, self-identified as Sales/Account Executives, and does not include producing sales managers. Lastly, the top earner figures are an average of what the respondents report top performers can earn in the role, and are not a definitive figure.
‍

The numbers. Here are the top five paying companies in descending order:
‍

A few more things to note. If you look closely, you’ll notice that every organization on this list has OTEs over $300,000.
‍

You might also notice the correlation between high earnings and high average deal size -- only one organization has an average deal size under $100k. These companies pay their sales reps well because they’re pulling in extremely large (and complicated) deals.
‍

Lastly, every one of these organizations has a high RepVue score, meaning they’re great places to work, at least according to their employees. So if you’re thinking about making a career move and want to max out your income, these five companies would be perfect targets. But, as you can expect, the competition to get in the door will be pretty stiff. 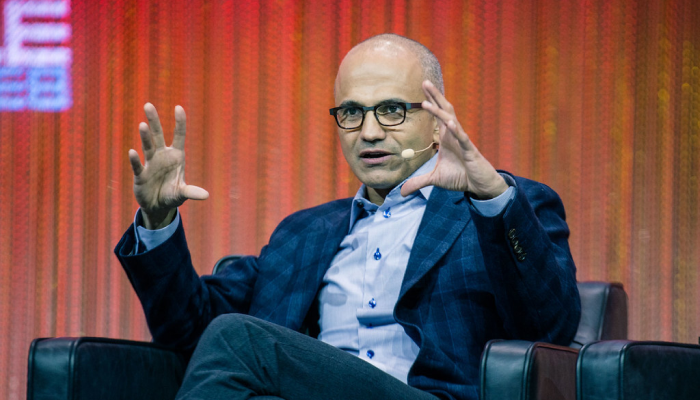 Software sales pay is at an all time high. Here’s how much the top companies in tech are paying their reps. 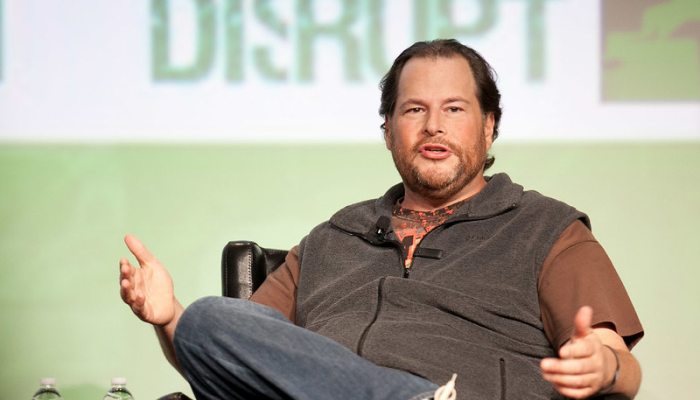 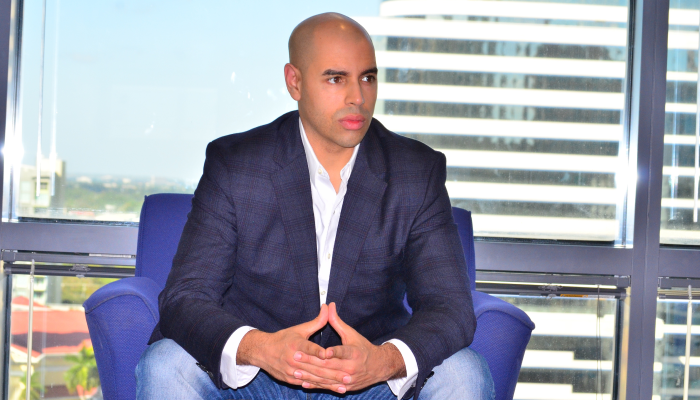 Non-Compete Agreements and Sales. Here’s What You Need to Know.