Advice: "I got hired and laid off within two months. Now I want revenge. What should I do?" 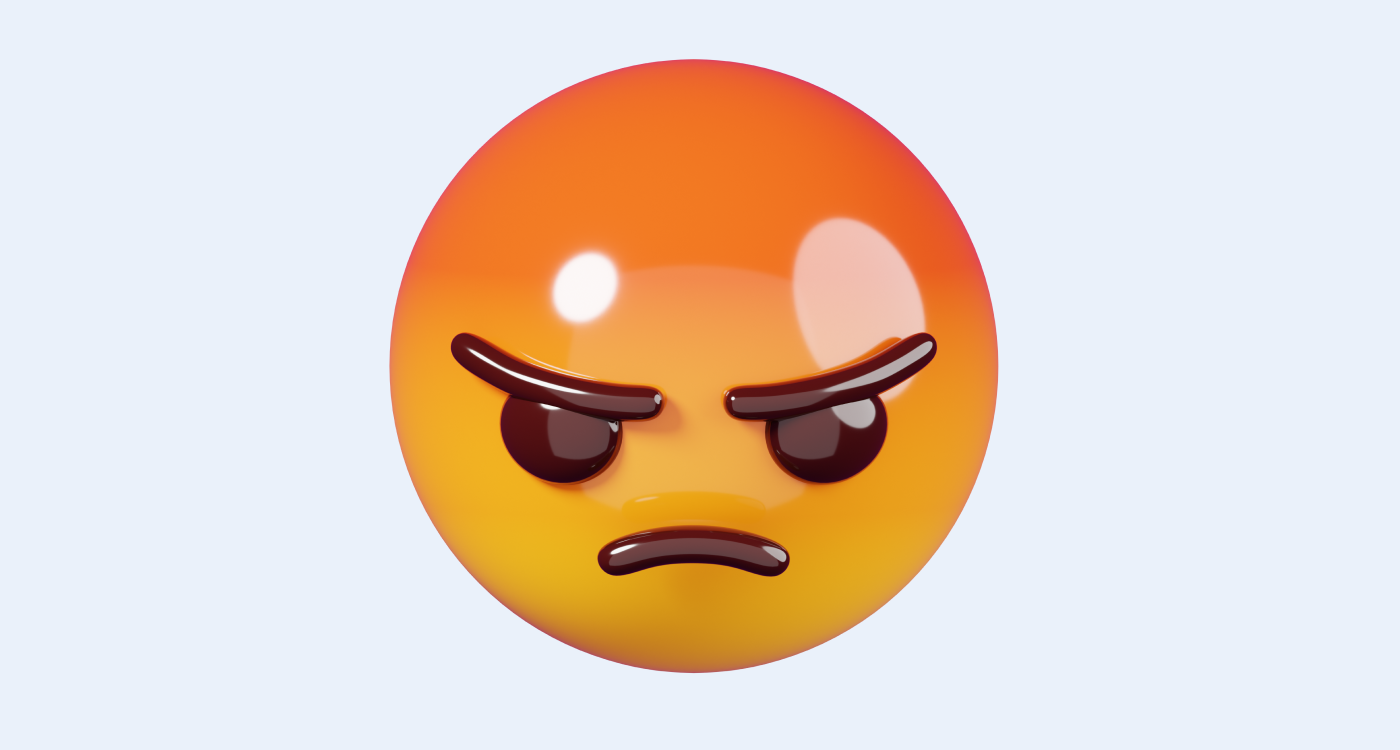 I’m in my third year as a SaaS sales rep. I went into sales straight out of college. About 3 months ago, I was aggressively recruited to join a company that had just raised a big round of funding. They came to me, I didn’t go to them.
‍

After a lot of consideration, I decided to go work there. The company (I thought) had great potential and I would have the opportunity to help build out the sales team, and get a nice pay bump and stock option grant.

I joined the team in early July, and everything seemed to be going well. Then, in late July, they laid me off along with about 60% of the sales team. They gave us 2 weeks of severance pay, which was just our base, and the CEO said he would help us all find a “place to land,” though literally nothing has come of that at all.
‍

I’m absolutely furious. Is there anything I can do to get back at them? I’ve been telling everybody I know never to work there or do business with them, but I’ve definitely had the urge to make a LinkedIn post blasting them, I just don’t know whether it will backfire on me. I guess that’s why I’m writing this to you guys instead – as a way to vent. Any suggestions?
‍

Furious on the East Coast
‍

Thanks for writing in. You have every right to be pissed off, especially since this company went out of their way to recruit you. From what we’re hearing, this is happening quite a bit lately, especially in tech.
‍

But here’s our advice: move on. Physically and mentally. The company wrote you off, and you need to write them off too. Trying to retaliate or get even won’t do anything to better your situation, and any temporary pleasure you might get from taking them down a notch or helping to tarnish their reputation will be fleeting – nowhere near as good as the feelings you’ll get from your own success.
‍

There’s a ton of uncertainty out there right now, and some companies are handling it better than others. At best, let this be a lesson that despite what an employer says, they don’t necessarily have your best interest at heart. Usually, the ones shouting the loudest about how the company is like “family” are the ones you want to avoid.
‍

But as far as you’re concerned, the best thing you can do for yourself is move on, and become so successful that they’ll regret they ever let you go. Success is always the best revenge.