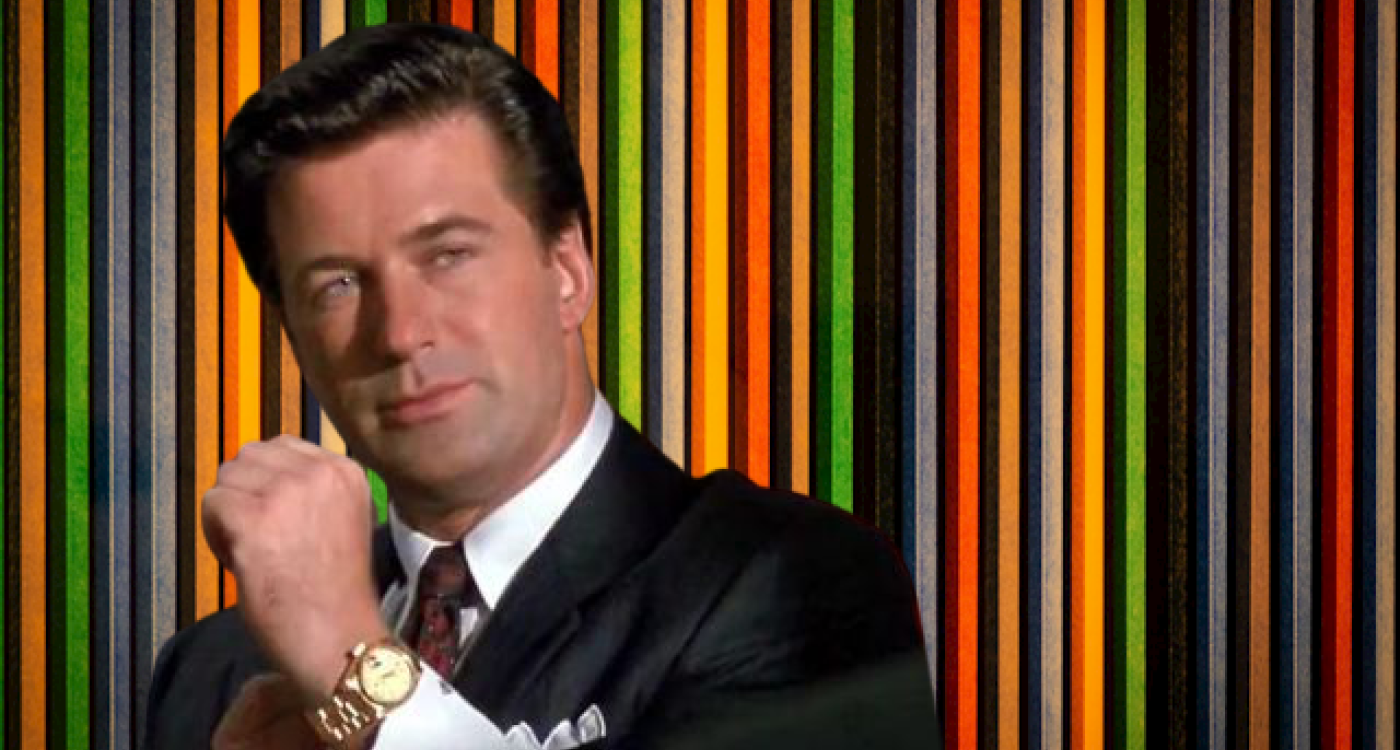 While Alec Baldwin has recently been in the news for more tragic reasons, one of his earlier roles has long been enshrined in popular sales culture. In the cult-favorite, GlenGarry Glen Ross, Baldwin plays Blake, a hard-charging sales manager brought in by Mitch and Murray, the unseen owners of Premier Properties, to light a fire under the sales team, unleashing a torrent of abuse that’s produced some of the most-quoted lines in sales movie history.
‍

If you haven’t seen the movie or heard the monologue (you can watch it here) you should definitely check it out. It’s one of the few movies made that focuses exclusively on the profession of sales, though the “real estate” the fictional team is selling in the flick doesn’t exactly appear to be above-board. Putting that aside, between the cast (Al Pacino, Baldwin, Jack Lemmon, Alan Arkin, Ed Harris, and Kevin Spacey), and the clever dialogue, it’s a must-watch for anyone in sales, not the least bit because it’s so familiar.
‍

But the most famous scene in the movie wasn’t actually supposed to be in the script. In fact, the screenwriter, David Mamet (who also secretly wrote the screenplay for one of the best action movies of all time, Ronin), wrote the entire scene as a personal favor to Baldwin, in order to repay him for a (much less valuable) act of generosity.
‍

At some point in the 80’s, Baldwin and Mamet were having dinner, probably at some fancy restaurant in L.A. (don’t fact-check this part). When the bill came, Mamet realized he’d forgotten his wallet at home, and asked if Baldwin could spot him, promising the Beetlejuice actor, “I’ll make it up to you sometime.”
‍

Fast forward a few years to the early 90’s, and Mamet’s famous play GlenGarry Glen Ross, which had won the Pulitzer Prize, was finally set to be turned into a movie after nearly nine years of pre-production. Baldwin had committed to the role of Ricky Roma (which ultimately went to Pacino), but left the project because he found out that if Pacino agreed to do the flick, he would be cast as Roma over Baldwin (actors and their egos!).
‍

But the producer, Jerry Tokofsky -- who had bought the movie rights from Mamet for $1 million in 1986 -- desperately wanted Baldwin in the movie, and Baldwin wanted to be in the movie too, so he did the same thing Don Corleone did in The Godfather: he called in the favor Mamet owed him.
‍

Mamet agreed, and wrote the Blake scene for Baldwin, and the rest is history. Little did they know it would end up being the most famous scene in the entire movie, and possibly the most famous scene in sales movie history. So let that be a lesson to you: if someone forgets their wallet at dinner, make sure to spot them -- it could pay off big in the long run, if you’re both famous Hollywood people, that is.