The scientific reason why rejection hurts so much – and what salespeople can do about it. 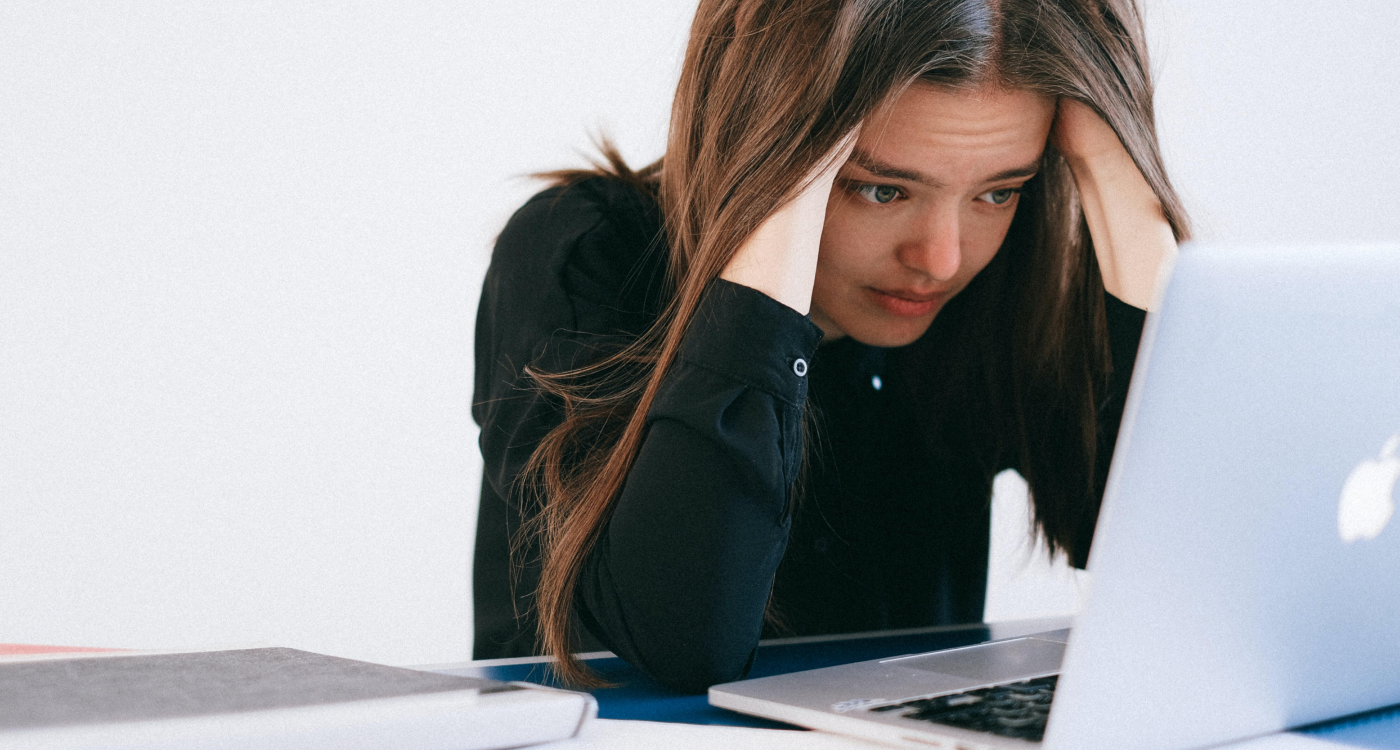 There’s no getting around it: if you work in sales, you have to deal with a massive amount of rejection. Take away the rejection, and the job becomes easy – make some calls, everybody says yes, direct deposit, then it’s straight to the Porsche dealership (or to the Vanguard Index Fund if you’re the responsible type).
‍

But unless someone develops a product with a hundred percent close rate, or unless you’re a 6-foot-tall fashion model, rejection is something we’re all going to have to deal with. And no matter how thick-skinned you might be, it still stings, especially when you’ve spent a long time working with a prospect – time you’ll never get back, not to mention a commission check you’ll never get to cash.
‍

We wanted to understand the evidence-based reasons for why rejection can be so difficult for people to deal with. Millions of people have washed out of sales because of it, and plenty of others can’t find true job satisfaction partly because of the constant rejection. So we did a little research, and here’s what we found.
‍

Why rejection hurts so much
‍

Here’s an important thing to understand: rejection causes literal (emotional) pain. When scientists placed people into functional MRI machines and asked them to recall a recent rejection, they found something incredible. The same areas of the brain that become activated when we experience physical pain became activated when people thought about a recent rejection. So rejection isn’t just something that happens, it’s something we actually feel.
‍

Evolutionary psychologists think they have the answer, and it goes back to when we were hunter gatherers who lived in tribes. Since it was impossible to survive on our own back then, getting kicked out of the tribe amounted to a death sentence. In order to avoid that fate, we developed something akin to a warning system to alert us that we might be in danger of getting cancelled by our fellow cave-dwellers – and that warning system was rejection.
‍

Those who were more sensitive to rejection were more likely to change their behavior and adapt to stay “in” with the group, and, over time, their genes were passed down, while those for whom rejection wasn’t painful were weeded out and probably killed by a lion or a hundred- foot-long alligator (don’t fact check this part).
‍

But now, those feelings of rejection still cause immense pain and suffering, even if there’s almost zero risk of dying because of it. Rejection can affect mood, damage self-esteem, cause aggression and anger, and lead us to become self-critical – all things that can make picking ourselves back up and prospecting much more difficult.
‍

What we can do about it
‍

Thankfully, there are ways we can overcome our caveman (or cavewoman) brains, as difficult as it might sound. And in a professional context, the first thing we need to understand is that it’s not personal. Despite what the skin-tight-shirt-wearing “sales hustlers” tell you on Instagram (before trying to sell you their heavily-discounted course), not every deal can be closed. Buying decisions (like people) are complicated, and there are plenty of reasons why someone might not buy, 99% of which have nothing to do with you as a person, truly.
‍

Another great way to get over the sting of rejection (and we at The Quota really like this one) is to think about our previous successes. No matter who you are, you’ve done something that you’re proud of, whether it’s closing a complicated deal, landing a job you thought was out of your league, or overcoming adversity in your personal life. If you’ve done it before, you can absolutely do it again. And this isn’t a motivational meme – it’s the truth. It can even help to write out your successes, or other things you’re proud of. Sometimes, seeing it from an outside perspective is just what’s needed to put things in context.
‍

Lastly, you need to counter the isolating effects of rejection. Our cave-brains want us to feel alone and despondent whenever we feel rejection. But the reality is that rejection is part of the sales game, and no one understands it better than your coworkers. If you’re feeling down, use the opportunity to connect with someone, whether it’s telling them about it, or even helping them with a problem they’re having to get your mind off it and to keep yourself from spiraling.
‍

Sales is a tough gig, and one of the biggest reasons for that is rejection. But if you’re going to do the job – whether you’ve made it your career, or are in it for just a few more years – then do it well. Once you understand why rejection makes you feel so bad, you can learn how to overcome it. Then you can limit the damage, recover sooner, and stop wasting time with negativity.