The dark side of sales: Machiavellians, narcissists, and psychopaths 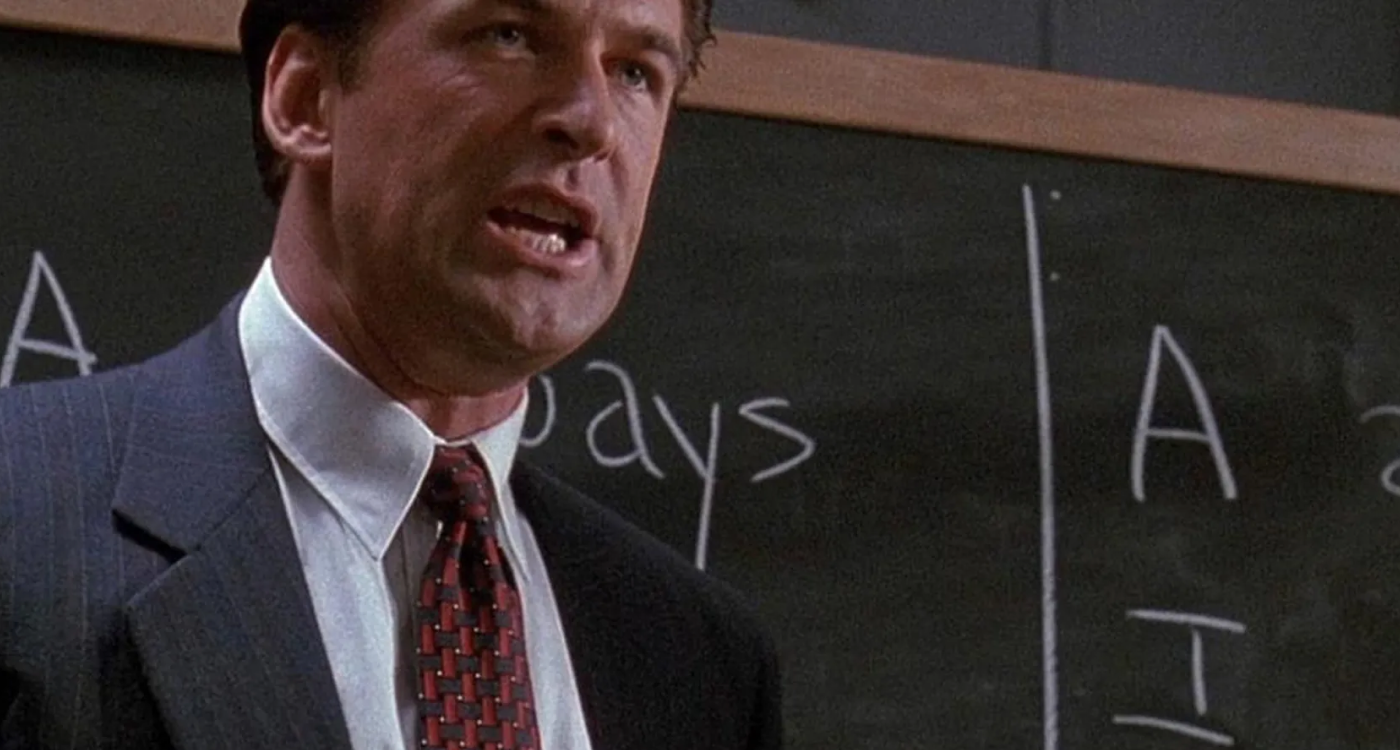 Narcissists, psychopaths, Machiavellians – these are all characteristics that make for great TV villains, but what if they’re in the breakroom too?
‍

A recent study from the University of New Hampshire, University of Kentucky, Texas A&M University, and Florida State University published in the Journal of Marketing shows that salespeople with a combination of these traits – known as the dark triad – are particularly good at their jobs. That is, salespeople scored higher on all three of these traits than any other profession in the study except… (can you guess?)… CEOs, lawyers, and celebrities!
‍

Most academic research focuses on the positive traits that allow salespeople to thrive, such as charisma, outgoingness, and beards (if you read our last newsletter, you’ll know what we mean). But the latest science shows that those who possess this dark triad are particularly adept at meeting their quotas too. Keep in mind, these dark triad folks only make up a small percentage of the sales industry, (though there’s a pretty good chance you might be able to think of someone who fits the bill).
‍

Does it then follow that nice guys and gals finish last? Not necessarily. Narcissism and psychopathy are shown to eventually catch up with those who possess these traits. At first, a narcissist might be able to mask his egocentrism with superficial charm and climb the corporate ladder quite a bit before his “fall from grace,” as the study says.
‍

But eventually, the fall comes when colleagues discover the trait holder’s true colors, usually after working with them for months, or perhaps years. Typically, as their social capital diminishes, sales performance follows, since you need the support of your coworkers if you truly want to succeed.
‍

There are also certain companies where these types of personalities can thrive, as they may be structured in such a way as to obscure the bad behavior, though other companies are structured to unmask them and force them into the light. Those at the former are likely to get farther before their proverbial fall.
‍

As for the Machiavellians, the last time we checked, they were getting another promotion. The study shows that these people tend to thrive in the long term, though the reasoning is still unclear as to why. Maybe they have their own triad that science has yet to crack.