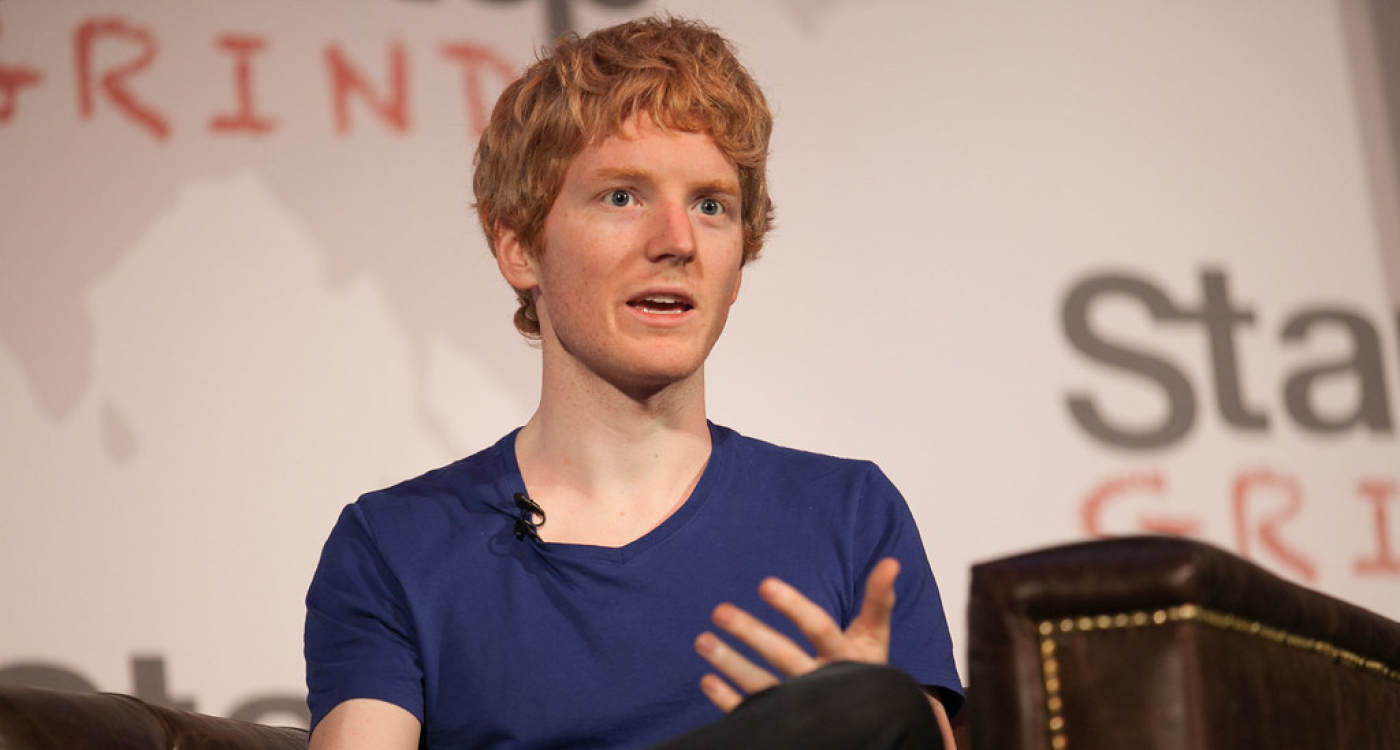 Image: "Patrick Collison" by jdlasica is licensed under CC BY 2.0

According to a recent report in The Information, salespeople at payment startup Stripe have been dissatisfied with changes in bonus pay and compensation structure. Last year, they were excluded from the company’s new policy of offering employees the choice of substituting their year-end-bonus for a share of equity in the company, which was recently valued at $95 billion. Additionally, salespeople can only make commissions from a client’s first year of sales with Stripe (that is, the 2.9% and 30 cent fee Stripe earns on every card transaction they process), and some reps have complained that there isn’t enough support to get customers up and running quickly, limiting their potential commissions, and making the ramp period less lucrative than it should be for employees of a company of Stripe’s size.
‍

Mike Clayville, the company’s chief revenue officer, explained in an email that the reasoning behind the exclusion of salespeople from the new bonus policy was a legal one relating to commissions. After complaints circulated amongst employees about this decision, Stripe announced it planned to make it possible for salespeople to receive a portion of commissions from equity, according to emails reviewed by The Information.
‍

These growing pains are not new to Stripe, which is one of the most highly valued startups in the world. The company made a big splash 12 years ago when it combined ingenious marketing with a simple and incredibly useful piece of technology, allowing companies to integrate electronic payments into their web and mobile platforms. Other startups like Lyft and DoorDash jumped onto the Stripe train, and as they grew in value, so did Stripe. Consequently, Stripe grew from a company with just over 2,000 employees to over 7,000 in just the last few years, tripling the size of their sales team in the process.
‍

The company has now set its sights on winning contracts from big companies, but that has proven difficult amidst low morale from the sales team due to what they view as unfair compensation, according to current and former Stripe employees.
‍

At Stripe, commissions are based on the volume of transactions clients process using Stripe services. If salespeople exceed their quotas, they can increase those commissions significantly via accelerators. However, salespeople can only earn said commissions during the first year of a customer’s partnership with Stripe. Furthermore, Stripe’s salespeople feel that they don’t have enough customer support to get bigger customers up and running with Stripe in a timely fashion, though according to several current and former employees, Stripe has since made efforts to expand its customer support teams. And while the one-year commission rule is common among software-as-a-service companies, among more mature cloud companies which cater to enterprise clients (like Stripe), commissions are typically uncapped as salespeople often stay with the same customers over time.
‍

A Stripe spokesperson said that for the last two quarters, the percentage of Stripe salespeople who achieved their quotas was higher than the industry standard, but that number appears to exclude new hires who are at the start of their ramp period.
‍

Unsurprisingly, on an employee survey last November, only 30% of sales team respondents said they saw themselves working at Stripe in two years’ time, while the overall company response was double that number.
‍

In that same survey, only 58% of respondents agreed with the statement: “I believe my total rewards (base salary+bonuses+benefits+equity) package is fair, relative to similar roles at other companies.”
‍

In response to all of this, Stripe began taking steps to improve morale and compensation fairness for the sales team. Earlier this year, they announced that salespeople could earn bonuses from a sales performance incentive fund if they successfully signed multi-year contracts with customers. However, the bonus cap—$30,000—was so low that it could be fulfilled with a single contract. When salespeople complained, Stripe raised the cap to $100,000 per person.
‍

When asked about morale among her salespeople, Jeanne DeWitt Grosser, manager of Stripe’s North American sales team, said that people should be grateful to work at Stripe, reiterating that the company still had a good “return on investment” for each salesperson. And while Stripe, a true SaaS success story, shows no sign of slowing down, it remains to be seen whether it will become a sought-after employer for salespeople, or whether it will join the ranks of other software giants that operate like sales sweat-shops – churning and burning through reps, knowing there will always be someone else willing to take their place.