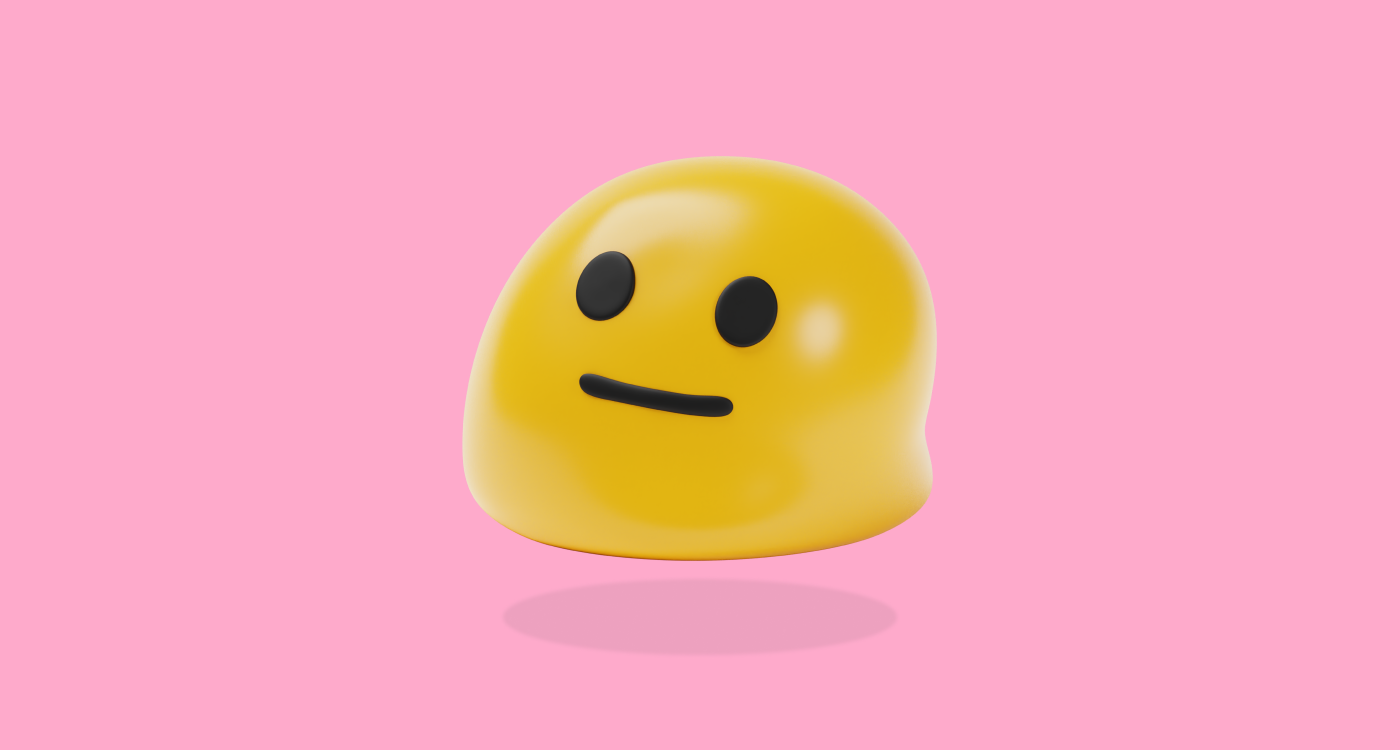 This happened to me a few months ago. I actually love telling people this story because it’s so absurd and funny. It will probably be one of my sales “war stories” for life. Like a lot of other people, I sell SaaS. We sell a niche CRM for a very specific industry. I am an Account Executive on a twenty-plus person sales team.
‍

One of our Business Development Reps sourced this lead through a cold-call. The prospect checked all of our ideal customer profile boxes and (according to the BDR) was very interested. So, needless to say, I was very much looking forward to the conversation. I did all my research, prepped a custom demo, and was ready to go.
‍

He joined the call a few minutes late, which is not unusual. But he joined with his camera off. No big deal, it happens sometimes. He didn’t reference the camera at all and I couldn’t think of a polite way to bring it up so I figured let’s just do this. I started asking questions, and he answered a few of them, but then he said, “I’m really just interested in seeing the product. That’s gonna be the most important factor in my decision. Can you go through it for me?”
‍

I said yes, of course. And then I proceeded to go through the demo for the next twenty minutes or so. Every now and then, I’d stop and ask if he had any questions, but he didn’t say anything, so I just awkwardly kept going.
‍

Well, once I finished the demo, I asked if he had any questions. No response. Then I asked a few other questions about his business. No response. I sat there for the next ten minutes, occasionally asking questions – no response at all. The guy had apparently left the meeting running and either completely left the room or muted me and was working on something else.
‍

After another five minutes, I finally left the call and tried emailing and calling him, but got no response at all. Needless to say, it’s thirty minutes of my life that I’ll never get back. But at least I got a hilarious story out of it.
‍

I’m a sales manager for a regional hardwood flooring retailer. I’ve been doing this for many years and love my job and love sales, but if I won the lottery, I’m not sure if I’d go back lol.
‍

The worst Sales Fail that ever happened to me happened in late 2020 at the height of the pandemic remodel boom. This middle-aged couple came in who had just bought a big vacation house they were going to remodel. They needed flooring and after looking around the showroom for a while and asking a bunch of questions, they settled on a nice prefinished maple.
‍

When they told me how many square feet they needed, I was blown away – the place was HUGE. They weren’t putting the floor everywhere, but even with what they bought, it was one of the biggest deals I’d ever closed.
‍

Fast forward about a month later, and I got an angry phone call from the husband. He said they delivered the wrong floor, and since they weren’t up at the vacation house when it was being remodeled, the contractor had already installed it in 2 of the rooms. I asked him to send me photos, and it ended up actually being the floor he ordered. The issue was that the floor samples and the pictures didn’t show how much dark wood grain was in the floor, so he was actually right in that it looked quite a bit different from what he’d seen.
‍

I tried to salvage the situation but the guy was so angry at me (I think he must have just been beyond stressed about the remodel) that he wouldn’t even let me speak. He ended up returning the unused flooring, and then went somewhere else to buy the flooring. We let corporate know about the floor and samples and they said they’d “look into it.” Two years later, we still have the same samples as before!
‍

My worst Sales Fail happened about ten years ago when I was in the mortgage business. I worked at an inside sales mortgage company, and we mostly did refinances that came in when people called after seeing our TV ads, or clicked on one of our web ads.
‍

One day this older woman called in. She had seen our ad on TV and wanted to know if she could refinance her house to lower her payment. She was extremely nice and I spent a long time on the phone with her discussing her grandkids and my family after I took her application. From what I remember, she was in her mid 70s.
‍

She agreed to start the refinancing process, and at that time, we had just started using an online portal to make uploading documents and signing paperwork easier, and she agreed to use the portal. But after a few days, it was clear that she was really struggling with getting everything set up and using the software. Finally, she asked for help. But she was still working during the day, and said that she only had time to try to do everything after work.
‍

I wanted to help (and of course, I wanted the deal), so I agreed to call her after 7pm one night and to walk her through everything. And it was not easy at all. I literally had to give her step-by-step instructions through the entire process (“okay, now click the enter tab, then the submit button, etc.”). All told, I spent probably close to two hours on the phone with her at night after a full day of work. But I was happy to have the deal.
‍

A week after everything had been completed, and her appraisal had been ordered, she called my office line. She said she was so sorry, but that her son had found somebody else to do the refinance and was not only adamant that the company was better (we were offering a very competitive rate so I’m not sure I believe that part), but that he would handle all the paperwork for her. She was so nice that I didn’t give her a hard time but I probably spent more time working on that deal that didn’t close than on any other closed deal I ever worked on in my life.
‍ 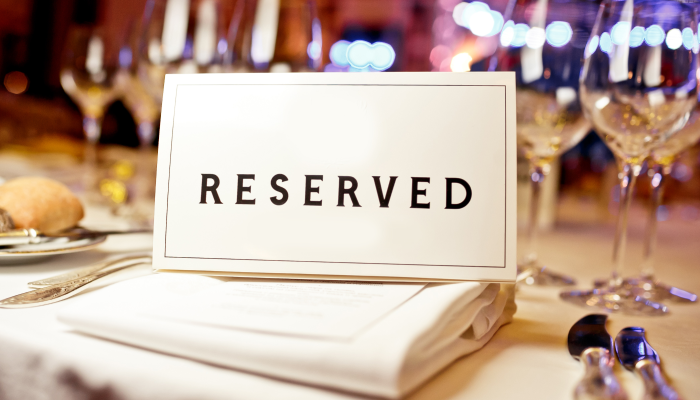