"My sales team is super click-y. What can we do to make it more welcoming?" 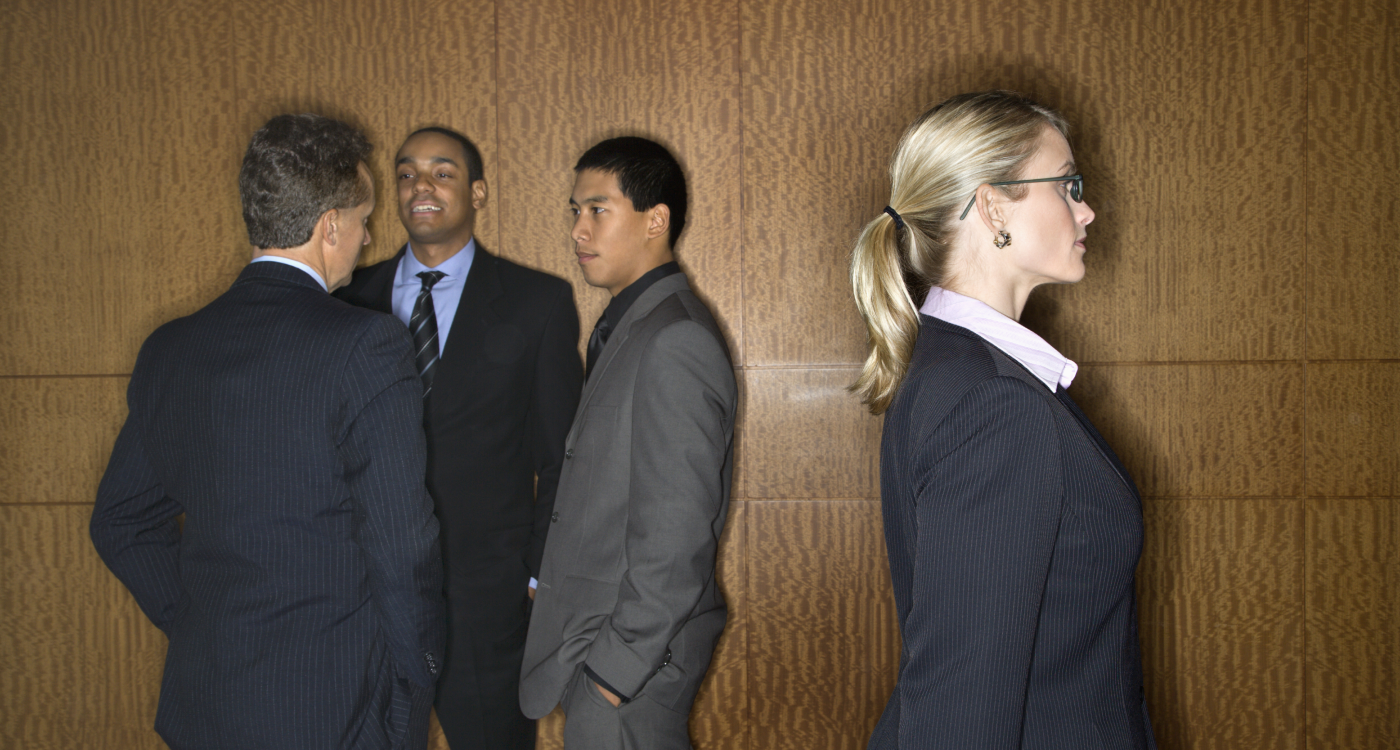 I have been selling SaaS for over two years. My first job out of college was as an entry-level BDR and now I’m a Senior BDR and making pretty great money, though I’m working hard for it. Our company is big on culture and has actually gotten through this downturn without laying anybody off (though one of the executives did leave, supposedly on their own accord).
‍

The problem I have is that the sales team is super click-y. It’s like being back in high school where you have the popular kids who all hang out with each other and have all these little inside jokes and parties, and they leave everybody else out. There are other cliques too, like the super ambitious corporate people who are obsessed with money and don’t talk about anything else. Basically, it’s like being back in high school with all the passive-aggressive bullshit that comes with it.
‍

When I was in high school, I was the type of person who really didn’t fit into any specific clique. I had friends who were jocks, friends who were in band, and friends who were just super studious. I wouldn’t classify myself as really belonging to any cliques, and this is definitely the case here at work now. The only difference is that I have to work with these people over forty hours a week, and I expected us to be more cohesive as a sales organization.
‍

Maybe I’m naive, but aren’t companies supposed to be more professional than high school? Do people ever grow out of this pack mentality or are people basically just always going to bunch themselves into little cliques? Is there anything that a company can do to make the culture more welcoming for everybody or is this just the way things are? I’m mostly just curious at this point.
‍

Yes, many workplaces are clique-y, especially when they’re staffed by younger, recent college grads, which is typical of SaaS BDR and SDR teams. We wish we could tell you that things will change and that people become more mature as they age, but the truth is that people are people, and the same driving forces that lead us into smaller groups will still be there whether we’re thirty, forty, or eighty.
‍

Two things: this might be a good opportunity for you to bring people together. You say you’re the type of person who can get along with just about anyone, and if you can round everyone up and get them to connect with each other, then there’s a chance that some of those walls that have been put up might start to come down.
‍

The other opportunity here has to do with productivity. And we’ll add a caveat to this point by saying that it’s not for everyone. BUT, if you’re not being distracted by work friends, then it does give you a bit of an advantage when it comes to focusing on prospecting, following-up, and closing deals. Sure, it’s great to have work friends, but being the top rep because you spent the day focused on work instead of clowning around doesn’t sound so bad, either, does it? 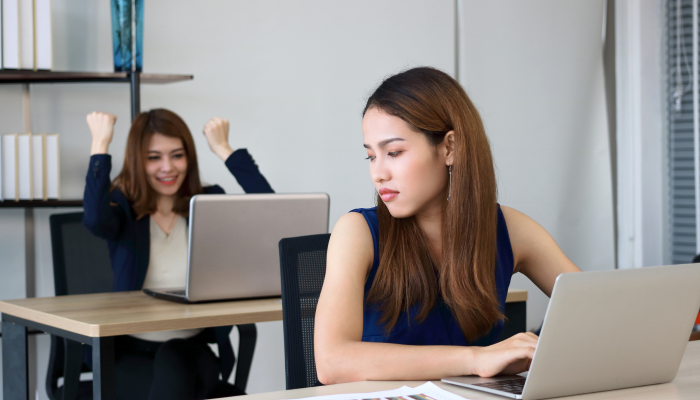 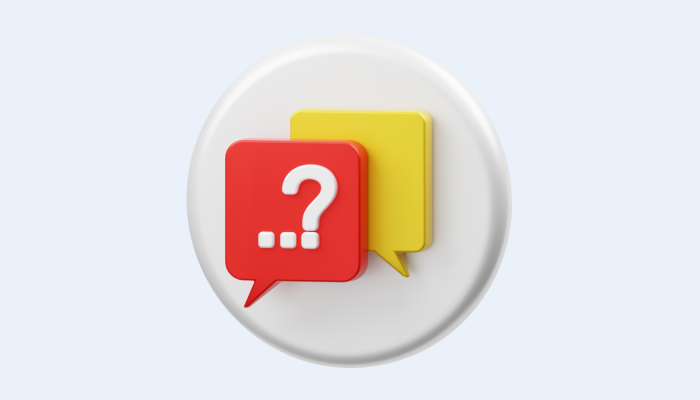 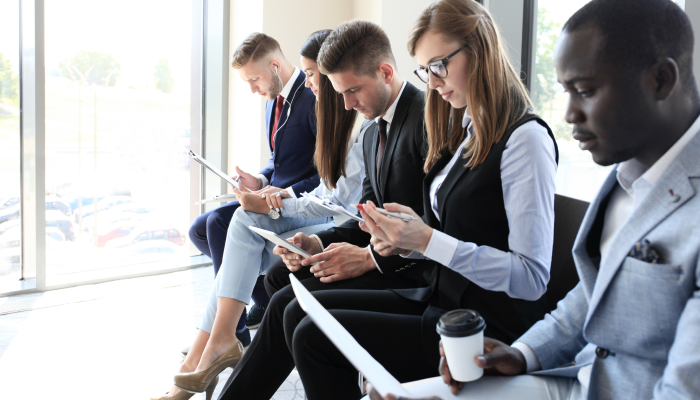