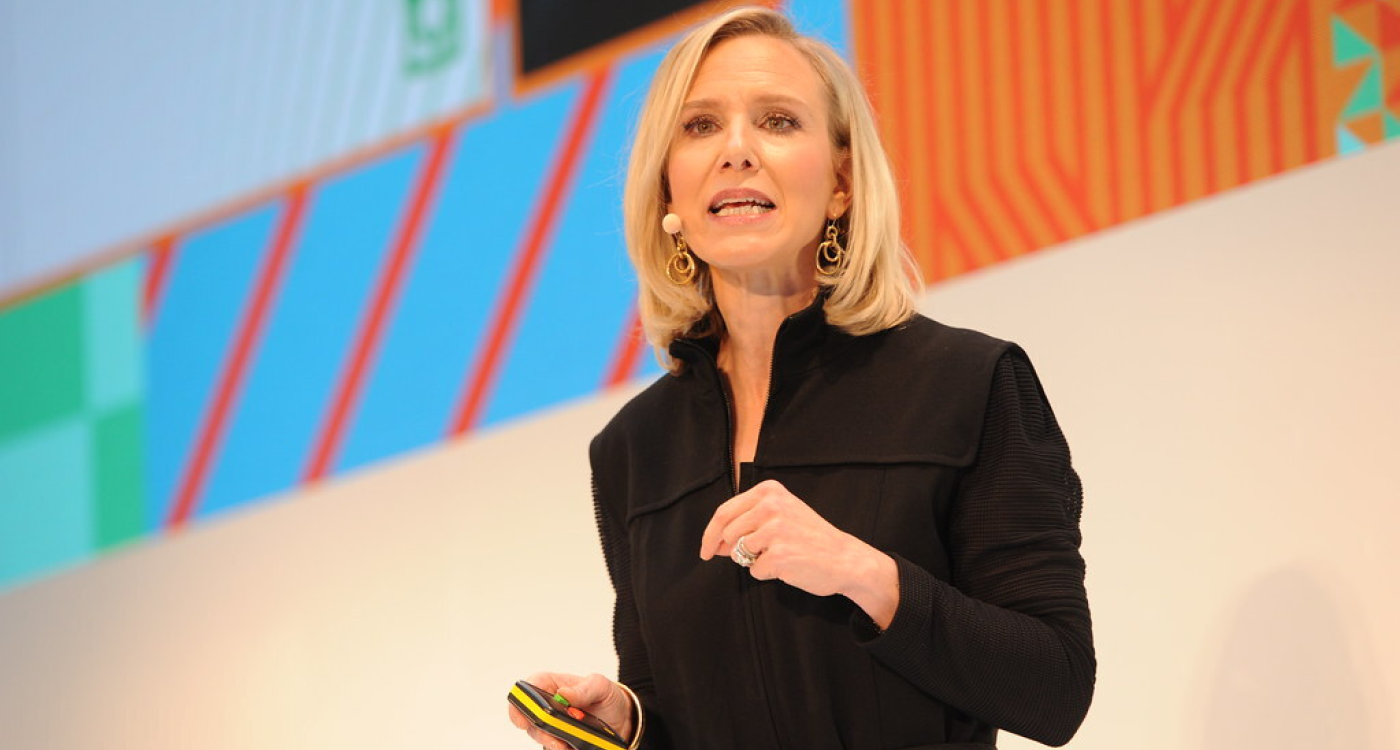 Meta (formerly Facebook) CEO Mark Zuckerberg, COO Sheryl Sandberg, and Chief Business Officer Marne Levine, who is in charge of ad sales, are attending the Sun Valley conference this week in an attempt to sway advertisers. When Sandberg leaves Meta this fall, Levine will be under immense pressure to keep growth strong without Sandberg’s industry connections, according to a recent article in The Information.
‍

Sandberg has been at Meta for 14 years and has brought in spades of business at both Meta and Google, but she will take her industry relationships with her when she leaves. Levine is not a career advertising exec, but has worked in ads as Meta’s head of partnerships and helped with monetization efforts at Instagram.
‍

However, many advertisers are now wary of Meta, and with good reason. “A combination of badly handled measurement errors alongside issues as important as social harms and political weaponization have made advertisers increasingly cautious about Meta,” Rob Norman, a long-time advertising executive, told The Information.
‍

In 2010, Levine joined Meta as vice president of global public policy, and in 2015 she became COO of Instagram. Other employees say Levine is a skilled exec who brought efficiency and growth to the app. She took over Meta’s partnerships team in 2018, managing mutually beneficial marketing agreements.
‍

According to a former colleague, Levine quickly built relationships with companies in news, gaming, and nonprofits while educating herself about the business issues related to those industries. This colleague also noted that Levine effectively encouraged her teams to set and meet goals at a rigorous pace.
‍

Levine was named Meta’s chief business officer last June. A newly created role, it oversees ad sales, partnerships, and other departments like business engineering. The intention in creating the role was to present the ad sales and partnerships departments as a united front to company advertisers.
‍

Some people expected Carolyn Everson, leader of the ad sales team under David Fischer, to get the position. She was instead offered the role of chief revenue officer, but quit less than a week later, according to someone familiar with the matter.
‍

In her first few months on the job, Levine concerned herself with learning everything she could about the ad business, including the resulting challenges from Apple’s privacy restrictions, according to someone familiar with the matter. Levine led a reorganization of the ad sales and partnerships teams, in addition to overseeing an effort led by Nick Grudin, one of her deputies, attempting to focus partnership teams around creators rather than apps. This was part of Meta’s effort to position itself as one cohesive company, not simply a collection of apps. According to two people familiar with the issue, the project went much longer than expected and caused confusion among employees about roles and direct reports.
‍

There was still internal confusion over the division of labor between the ads and partnerships teams last August when Levine announced an ads and partnerships leadership group. According to someone familiar with the process, Levine’s answers to team members’ questions were vague. They say the two teams still operate separately despite the original vision of a unified front. According to a Meta spokesperson, the company merged teams in some areas but didn’t propose the change as a one-size-fits-all situation for every department.
‍

The changes continued when Sandberg publicly announced her resignation in June. At the same time, Zuckerburg announced that roughly 500 team members working in media and creator partnerships would now report to the vice president of content and global operations rather than Levine.
‍

Employees were told the decision came out of a desire to better align partnerships with product. The change effectively limited Levine’s role while also negating the original plan to unite ad sales and partnerships through a CBO role. According to a spokesperson for Meta, Levine was part of the decision-making process that led to these changes.
‍

Recent economic conditions and failed e-commerce efforts on Meta’s part have brought even more pressure on Levine since she became CBO. Reuters recently reported on an internal memo in which Chis Cox, Meta’s product chief, said: “We are in serious times here and the headwinds are fierce.” It remains to be seen whether Levine will be able to guide the ad sales team through troubled waters. But by all accounts, she has her work cut out for her.