Is there a mental health crisis in sales? 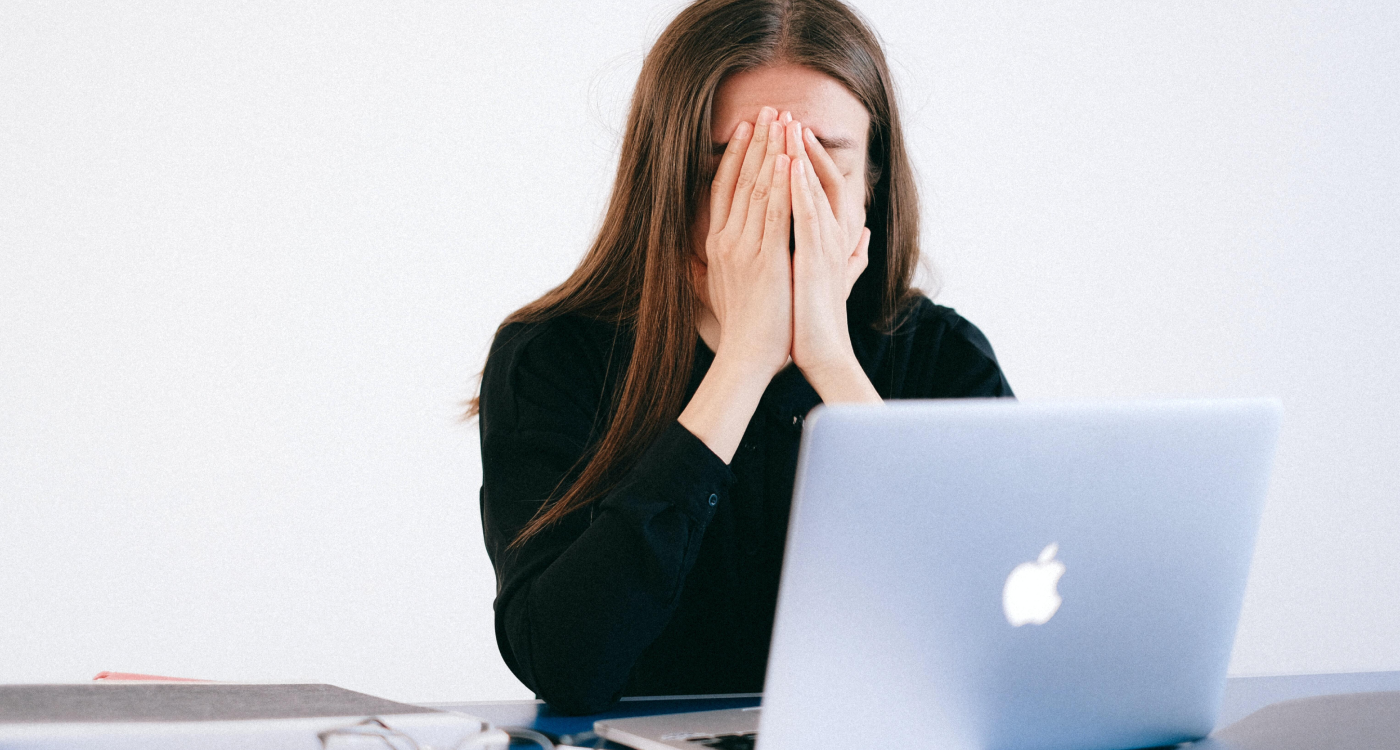 There’s been no shortage of articles discussing the ways in which the pandemic and subsequent restrictions have affected people’s mental health. Salespeople are no exception, and given the stress and demands of the role, it would come as no surprise to learn that a large percentage of salespeople have struggled with mental health issues over the last several years.
‍

According to a recent survey, nearly 25% of salespeople in the UK were diagnosed with depression or generalized anxiety disorder in 2021. The survey was conducted by Raiys, a UK-based business coaching organization. Raiys, which is made up of both mental health professionals and business coaches, aims to mitigate stigma around mental health in the workplace and give workers at all levels in all roles the tools to succeed while staying healthy mentally.
‍

Many of those surveyed said that their deteriorated mental state was due in part to lack of compassion from management. Downsizing, delays, and lack of funds are also contributing to increased pressures on sales teams: the survey states that 73% of salespeople are considering quitting as a direct result of mental health problems. One such person is Tara, who recently graduated from university. She couldn’t take the stress at work, so, this year, she quit her job in sales.
‍

“The [survey] results come as no surprise to me,” she told Raiys. “The culture of working in sales and constantly needing to hit new targets creates a lot of stress for everyone involved, and this is what caused me to leave my position. I firmly believe there is a stigma attached to the topic of mental health in all walks of life but especially in sales; no one discussed it in my previous role. In order for things to improve we need to see changes at the very top, as those lower down need to feel comfortable talking to their managers about these topics.”
‍

The survey also revealed that salespeople were three and a half times more likely to take time off for mental health than people in other positions. “We wanted to conduct the survey to emphasize the stress and pressure many in the industry face with little-to-no support,” said Matthew Shaw, managing director of Raiys, in a press release. “Businesses are entitled to take their own stance on whether or not they have a responsibility to look after an employee’s wellbeing; however, few would argue that if the nature of the job is known to be the cause of an individual’s deteriorating mental health, those businesses have a fundamental duty of care to their teams.
‍

While there’s likely no simple solution to the mental health problem, with numbers like these, there’s no doubt that it’s an issue that needs to be addressed. Companies must take their employee’s mental health seriously, if not out of compassion, then simply for their own bottom line. Turnover in the profession is at record highs, and it’s very likely that mental health plays a big role in sales rep’s willingness to leave. Employers must take the well-being of their sales teams seriously, otherwise they’ll get left behind, in more ways than one.