Is Philipp Schindler, Google’s top sales executive, the highest-paid salesperson in the world? 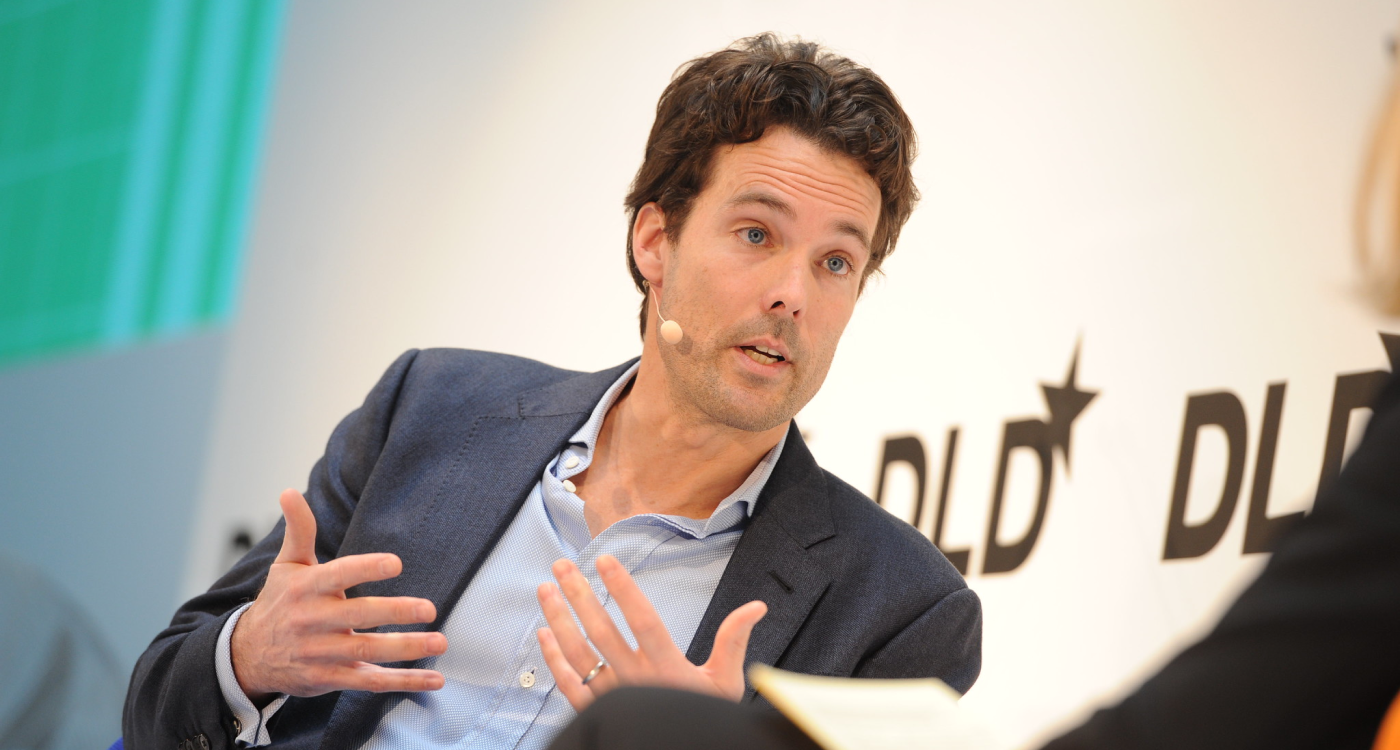 Philipp Schindler is a Star Wars fan. His ringtone is set to John Williams’ eternal film score, and he has a collection of toy lightsabers in his office. His empire? Google.
‍

According to a recent profile in the Wall Street Journal, Mr. Schindler is Google’s chief business officer, heading up sales for Google’s online advertising products and the majority of the company’s other services. His department’s $230-billion-a-year portfolio comprises more than 90% of parent company Alphabet Inc.’s revenues. Many of his colleagues agree that he is an exceptional deal broker, and he might just be the highest-paid salesperson in the world.
‍

“Philipp is one of the few Germans who really made it in Silicon Valley,” Matthias Döpfner, CEO of the German publisher Axel Springer, told The Wall Street Journal. “He deserves it because he is smart and in a very diplomatic way a tough negotiator.” Mr. Schindler has received stock grants worth $93.5 million from Alphabet’s board in the past three years alone. That is more than any executive in the company other than CEO Sundar Pichai.
‍

Mr. Schindler graduated from the European Business School in Germany and then took a position in a talent-development program at Bertelsmann SE. In 2004, Google hired Mr. Schindler to oversee its business in Germany, Switzerland, Austria, and Scandinavia, and in 2012, he was promoted to a role overseeing global sales and operations in the U.S. Three years later, he was chief business officer.
‍

Now, nearly every business decision concerning customer services and outside companies runs through Mr. Schindler and his team. For example, in March of this year, Mr. Schindler helped broker an agreement that lets Spotify offer alternative methods of payment to customers, thereby avoiding the 30% fee that Google usually collects when people purchase the app in their Play Store. Google is extending this option to other developers as well. Spotify Technology SA previously led the charge when it came to criticizing these practices, a fee structure that Apple Inc. also employs.
‍

Some of Mr. Schindler’s controversial deals with other empires have pricked up the ears of antitrust authorities seeking to break Google’s hold on the online advertising market. (This is the very subject of the Justice Department’s second antitrust lawsuit against Google in three years, which the DOJ is expected to file in the coming weeks.) In 2018, Mr. Schindler signed an agreement with Meta Platforms Inc.’s Facebook known as Jedi Blue in which Facebook was allegedly given priority over other companies in Google’s online mobile-advertising slot auctions. Attorneys general in more than a dozen states called it illegal price-fixing. Google and Facebook insisted the attorneys general had misrepresented the agreement.
‍

Schindler is known as a tough negotiator, and according to the Wall Street Journal article, “Some people who have sat across from Mr. Schindler in negotiations said he employed a conciliatory approach while offering few tangible concessions, leaving business partners frustrated.”
‍

“He’s got one of the toughest and biggest jobs in corporate America,” said Joey Levin, CEO of the conglomerate IAC Inc. But if he really is the highest paid salesman in the world, (and there’s a very good chance that he might be), then there’s no reason to feel bad for Mr. Schindler. The Force (or the dark side?) has obviously been with him, and we’re not talking about Salesforce here.