How Beards on Men and Makeup on Women Drive Sales 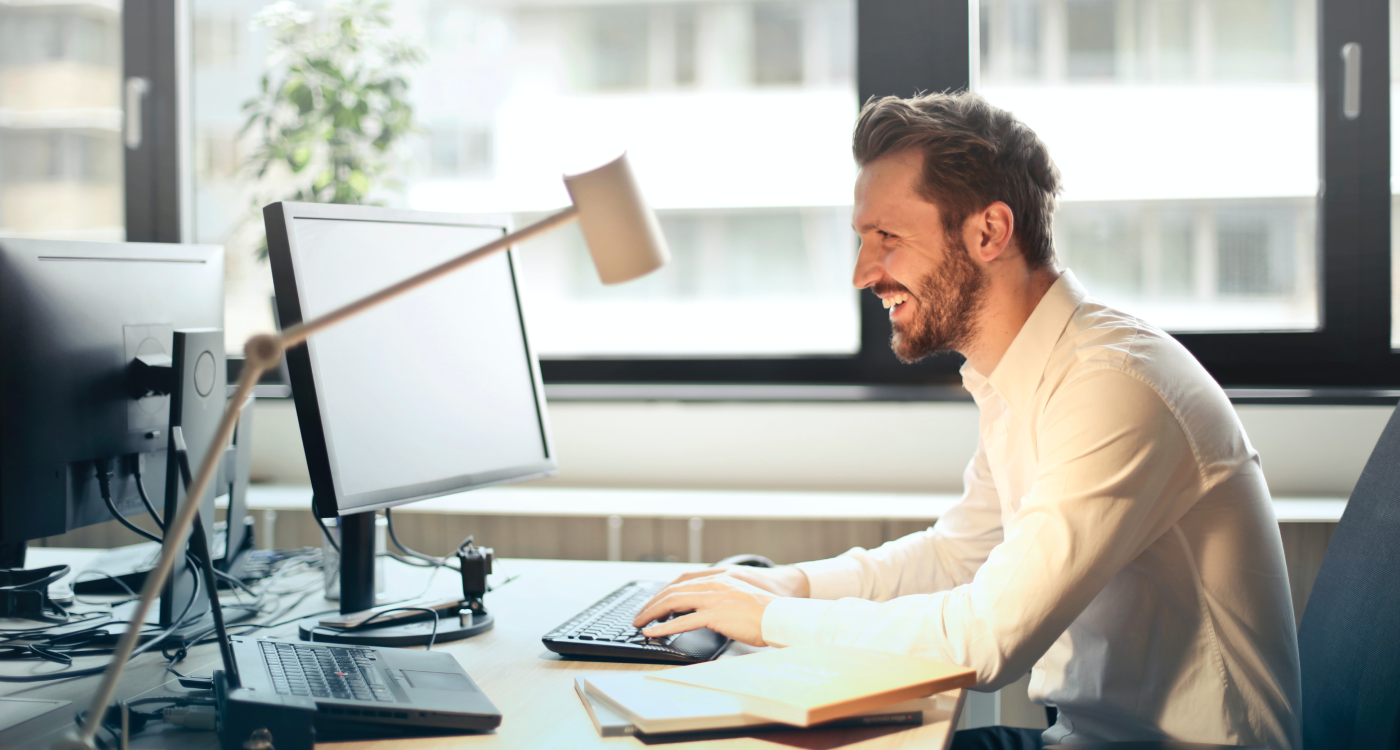 The news out of consumer-behavior-research-land is actually good for a change: both women and men in sales can probably spend less time getting ready in the morning!
‍

Consumer-behavior psychologist Sarah Mittal has been doing research on the effects of beards on men and makeup on women since 2018. She discovered that facial hair on a salesperson increased people’s perceptions of expertise and trust, whereas the more makeup a saleswoman wore, the less trustworthy people judged her to be. Her paper showing these findings was published in the Journal of Business Research in August of 2021.
‍

Dr. Mittal became interested in this subject when her husband, the co-owner of a building-controls automation company, mentioned that he felt his clients didn’t take him as seriously when he was clean-shaven, owing to his boyish face. Dr. Mittal promised him she would read up on the subject, but she didn’t find any research about the effects of facial hair in the sales professions, so she decided to create a study of her own.
‍

In her first study, Dr. Mittal asked 127 participants to pretend they were shopping for a tablet or laptop online. When participants clicked through, they were shown a page of a random salesman nicknamed “Mike” with four different kinds of facial hair – clean shaven, mustache, handlebar mustache, and full beard. They were then asked to rate Mike as a salesperson on his trustworthiness, his expertise, his likeability, and his attractiveness.

The bearded version of Mike scored 10.6% higher for expertise and 11.6% higher for trustworthiness when compared with the clean-shaven version. Additionally, Dr. Mittal found no noticeable difference between the ratings for a clean-shaven face and one with a 5 o’clock shadow, nor between faces with different lengths of beard. Even when she changed variables like the ethnicity of the man in the picture, the results were consistent across the board.
‍

“People use beards as a subliminal cue of knowledge when there is no other information provided,” Dr. Mittal told the Wall Street Journal. “The fact that the beard drives such a statistically significant effect with even that limited information shows that facial hair provides a lot of bang for your buck.”
‍

Interested in what similar studies of women’s appearances would show, Dr. Mittal conducted a study testing different levels of makeup on saleswomen. She offered study participants four levels on which to judge the women pictured on their screens – no makeup, a “natural” look (aka “no make-up makeup look”), a “professional” face, and a “glamorous/extreme” face.
‍

There was essentially no difference between the trustworthiness ratings of the clean and natural looks. But as soon as participants saw the “professional makeup” faces, they started rating the women lower on that scale. The ratings were even lower for the glamorous looks.
‍

Dr. Mittal said she believes this is because women who have a full face of makeup are assumed to be putting on a front, and are therefore not to be trusted.
‍

So ladies, put down your Color Strike Cream to Powder Eye Shadow Pen Makeup. And gentlemen: consider yourselves lucky that you don’t know what that is – but you might want to go ahead and start growing out that beard, especially if you want to make a bit more money.