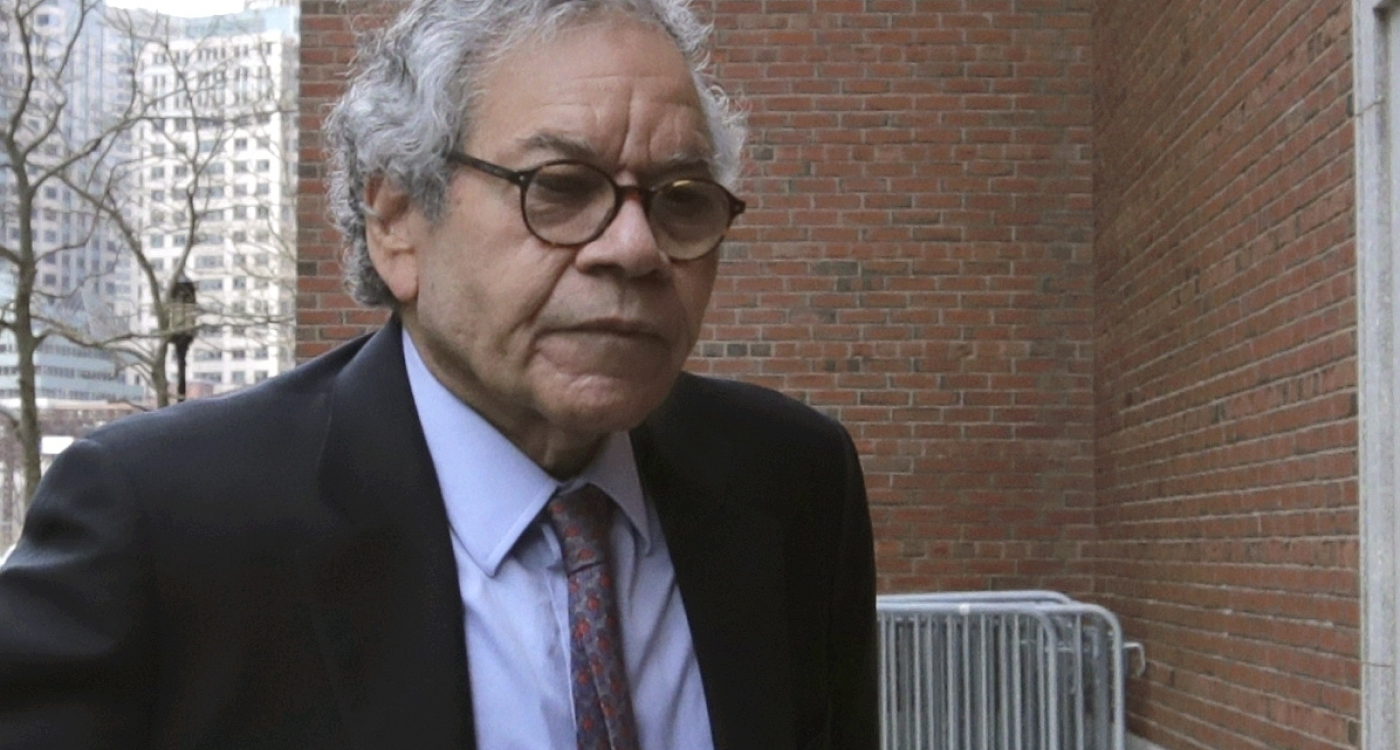 Most everyone has heard about the opioid crisis, and about Purdue Pharma, the now-dissolved maker of the highly addictive painkiller, OxyContin. But there’s another, lesser-known business that is alleged to have used shady and illegal business practices to get doctors to overprescribe opioids to patients. And, in the case of Insys Therapeutics, their sales team went far beyond aggressive sales tactics, crossing the line into fraud, racketeering, and conspiracy.
‍

The story starts with a man named John Kapoor, an entrepreneur who had already made a fortune in the pharmaceutical industry when he started Insys Therapeutics in 1990. Insys’s main product was called Subsys, a spray version of the potent opioid drug fentanyl. After years of development, Subsys had been approved by the Food and Drug Administration to treat cancer patients who suffered intense bouts of pain.
‍

But there was a problem: after investing millions of dollars into developing the drug, and waiting for years for FDA approval, sales were mediocre. Kapoor needed to recoup his investment, and he needed someone who was willing to do whatever it took.
‍

Enter Alec Burlakoff. Burlakoff was a friendly, energetic sales executive who had worked for Eli Lilly, Johnson & Johnson, and Cephalon. Before making the leap into pharmaceutical sales, he was a well-liked school guidance counselor, but the draw of seeing his student’s rich parents pull up to the school in their high-end cars was too much, and Burlakoff jumped ship into the competitive (and lucrative) world of pharma sales.
‍

By the time he joined Insys in 2012, Burlakoff understood the world of prescription drugs. More importantly, he was willing to bend and break the rules in order to win, which was exactly what Kapoor was looking for. Kapoor hired Burlakoff on the spot, and gave him his marching orders: do whatever you have to do to sell more Subsys.
‍

Burlakoff knew that in order to get doctors to prescribe high quantities of a drug like Subsys, they needed to be incentivized. He also knew that most doctors didn’t want to be bribed, so he came up with a workaround: the Insys Speaker Program, known as the ISP.
‍

From the Department of Justice press release: “Insys sales representatives targeted and promised medical professionals the opportunity to be paid as Insys speakers if they wrote prescriptions for Subsys. The more prescriptions written for Subsys – and the higher the dose – the more speaking opportunities were awarded and more money paid to the practitioners. In many instances, the programs were shams.”
‍

Participating doctors were paid up to $125,000 in bribes, camouflaged as speaker’s fees, in exchange for prescribing ever-increasing doses of Subsys to their patients. In many cases, the doctors never even showed up for their purported speaking engagements, they simply prescribed more Subsys, then sat back and collected their checks.
‍

Not only did Insys and many of its sales reps break the law, the overprescription of Subsys was linked to multiple overdose deaths. This caught the attention of state and federal law enforcement and Kapoor, Burlakoff, and a handful of other Insys executives (including four sales executives) were convicted of racketeering conspiracy.
‍

True to form, Burlakoff initially tried to talk his way out of trouble, lying about his role in the scheme when questioned by investigators. But eventually, he realized they had him dead to rights, so he cooperated with the U.S Attorney's Office in their prosecution of Kapoor and the other executives.
‍

In January 2020, Kapoor was sentenced to 66 months in prison. Because of his cooperation, Burkaloff got off with 26 months, but was ordered to pay restitution of over $5 million dollars in proceeds. The other sales and marketing executives were sentenced to between a year and 33 months in prison, and ordered to pay restitution. In June 2019, Insys filed for chapter 11 bankruptcy.