Google Cloud reimagined its sales team. But it came with a cost. 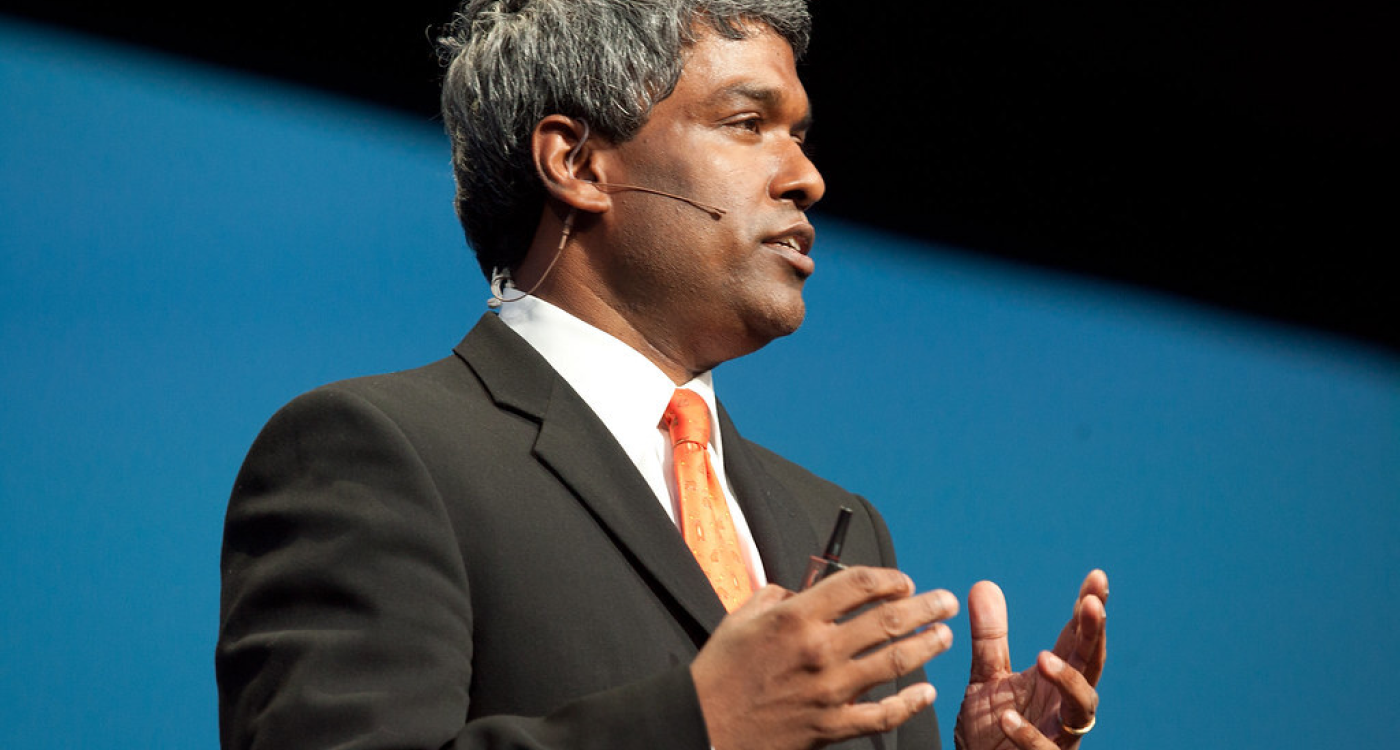 Cloud computing has redefined the way we do business, and few companies have had the resources to push the boundaries of cloud further than Google. Yet when it comes to their sales department, some members of the Google Cloud sales organization say that their employer hasn't innovated – it’s regressed.
‍

According to Business Insider, Google Cloud CEO Thomas Kurian set out to overhaul the tech giant’s sales team after he took the reins in 2019. In addition to a slew of new hires, Kurian cut base salaries across the board in order to add robust bonus incentives for employees who exceeded their quotas -- higher upside, lower downside. But while this compensation model for salespeople mirrors companies like Microsoft, it has left some current employees of Google Cloud unsettled.
‍

“The majority of people got more money and a lot more anxiety,” one anonymous employee told Insider. “They don’t know the outcome until it’s over.”
‍

One chief issue with this new pay structure is a newfound sense of cut-throat competition among the sales staff. Sales teams at Google Cloud are separated by the size of the corporate clients they deal with, but a “small” account one day could become a “medium” account the next. Before, a growing client could stick with the sales team they were already comfortable with, but now sales teams are pressured to poach clients from each other as soon as they are able to do so. Sales teams are given credit for moving a client along to another team, but many employees feel it’s unfair for one team to get rewarded for closing a deal when another team did the hard work of building the relationship with the client to begin with.
‍

Exacerbating this issue are Google Cloud’s own internal sales tools. It may seem ironic that a tech company like Google can’t develop reliable software for its salespeople, but sure enough, less than 40% of Google’s North American sales staff viewed their software favorably in a survey last March. While these sales tools should help employees track sales quotas, the software is so bug-ridden that it’s hard to even interpret the data. One employee commented that an account could be labeled as high potential in the software’s analytics tool when it’s actually a small business with no potential for further growth.
‍

According to Insider, all of this compounds the heart of the problem – employees are faced with perpetual uncertainty about their jobs, though one spokesperson for Google Cloud has debated these claims, stating their average payout is “higher than industry average.”
‍

"Nearly 90 percent of Cloud employees say this is a great place to work,” the Spokesperson told Business Insider, “and we have one of the lowest attrition rates at the company. Last year, we received hundreds of thousands of resumes because we provide the culture, compensation and experience top talent are looking for."
‍

While there’s no doubt that a Google Cloud sales job is, and will remain, a sought-after sales role, the changes made in recent years appear to have affected the company culture, and brought it more in line with some of the other legacy tech giants -- cut-throat competition, a focus on profits and growth above all else, and a siloed organization that doesn’t put much stock in employee feedback.
‍

That being said, there are plenty of reps who thrive in that sort of environment, and as long as Google Cloud keeps paying out huge commissions, it’s unlikely there will ever be a shortage of reps clamoring to get their foot in the door.