Direct Sales: From Bad to Worse 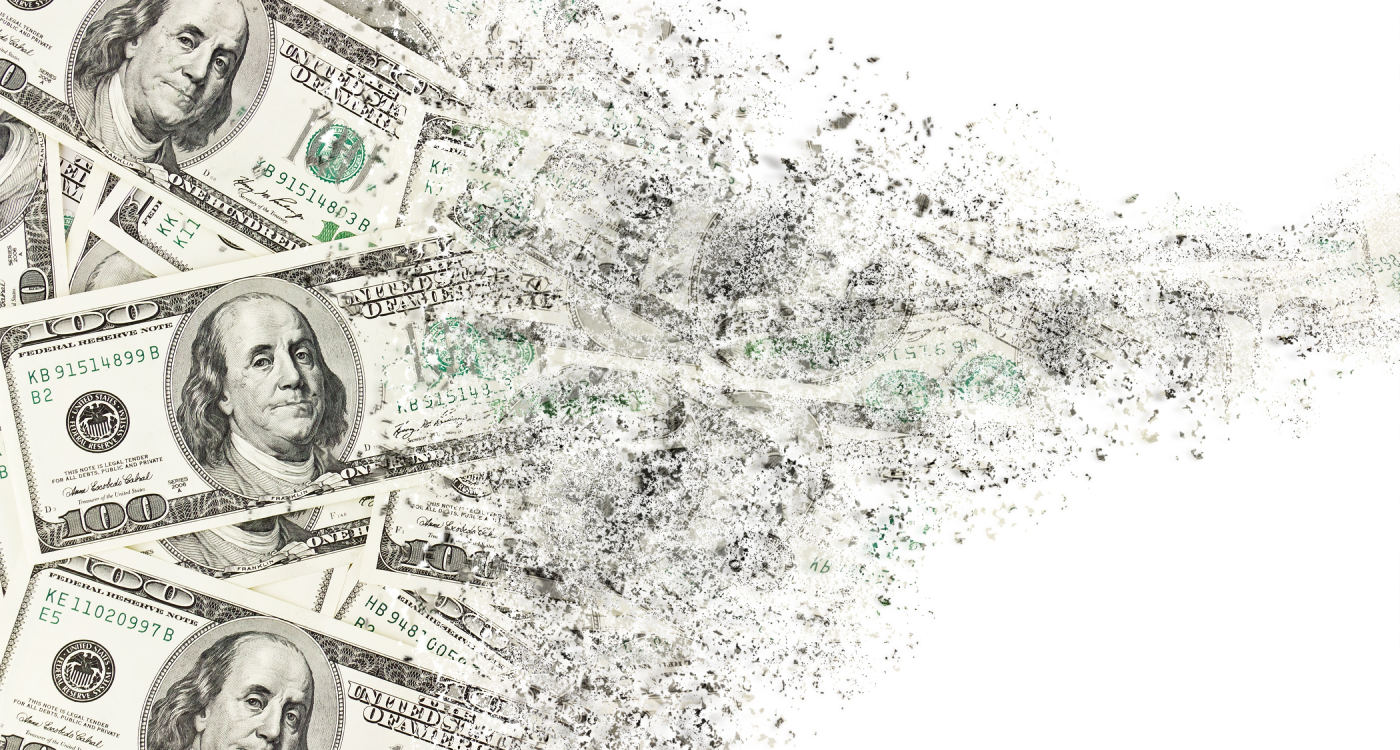 A year-long BBC investigation took a look at the working conditions of dozens of ex-sales agents, most of them in direct sales, and the resulting picture was not pretty. In short, young salespeople are being promised six-figure salaries and upward mobility, but the companies they work for never seem to deliver on these promises, or worse.
‍

Lauren, 20, was laid off from her bartending job in 2020, so when she saw an ad for a sales job with all the bells and whistles, she leapt at the opportunity. Her dreams of driving a nice car and helping her mom retire all of a sudden seemed within reach. All she had to do was “hustle,” right?
‍

Matt, 25, also signed onto a direct sales job with the promise of a six-figure salary and his own direct sales company. Instead, he was working 80-hour weeks without benefits, minimum wage, or paid sick leave, and was only making a commission, categorized as “self-employed” by his company. 12 hours a day, six days a week, for 14 months, and after all that, he only had £7,900 to show for it (that and a maxed out credit card).
‍

Lauren too was told she would be self-employed, only earning a commission, but that if she put in the work, she wouldn’t be doing door-to-door sales for long. Three weeks later, she limped into the office with swollen feet only to have her boss refuse her a bathroom break she needed because she was on her period. She had no choice but to bleed on her clothes.
‍

"He said: 'You're not giving 100%.'” Lauren told the BBC. “He asked: 'Do you even want this? Do you want to retire your mum? Your period can't stop you from doing that.' I just felt so humiliated." Lauren concluded that working for this company was akin to “selling your soul.”
‍

Matt and Lauren were both working for Credico, a Canadian company that boasts 15,000 sales agents worldwide and is one of the direct sales industry leaders in the UK. Credico is a middleman, contracting out to smaller sales companies which then assign their employees to sell for big-name brands.

Matt says Credico likened itself to Uber for new recruits. "We were the taxi drivers, and the passengers were the clients. So Credico [would] connect us and the clients together, they would give us the training materials and they will act as a go-between," he told the BBC. But the self-employed label didn’t provide sales agents any freedom to make their own schedules – only the freedom to take an occasional sick day and not get paid.
‍

Experts criticized the working conditions at Credico and their "deeply misleading" job postings that (misleadingly) spoke of a base salary. Labor MP Darren Jones, chair of the House of Commons Business Committee, said “[workers] are being exploited because they think they're signing up for an exciting job with a good salary that gives them prospects, and actually, they arrive at the office and they're told they're self-employed, commission-only, door-to-door salespeople."
‍

"Exploitative practices have no place in our society, and we will investigate cases of malpractice," a government spokesman told the BBC. He said the government had introduced employment status guidance so that people could better understand what their employment rights were.
‍

Credico’s spokesman was sure to emphasize that their contracts are written in “plain language,” their agents “enjoy the flexibility that self-employment brings,” and that the well-being of their contractors was “extremely important to them.”
‍

Matt and Lauren are now in other sales positions. Matt is in a salaried sales job, and Lauren is in a marketing job she enjoys, where she says she uses the skills she gained in direct sales.

"I want young people to be aware,” she said. “Please don't get caught up in the hustle and the go-getter lifestyle. You will get there 100%.”