Birddogs, Pepsi, and the Law of 250: The Story of Joe Girard 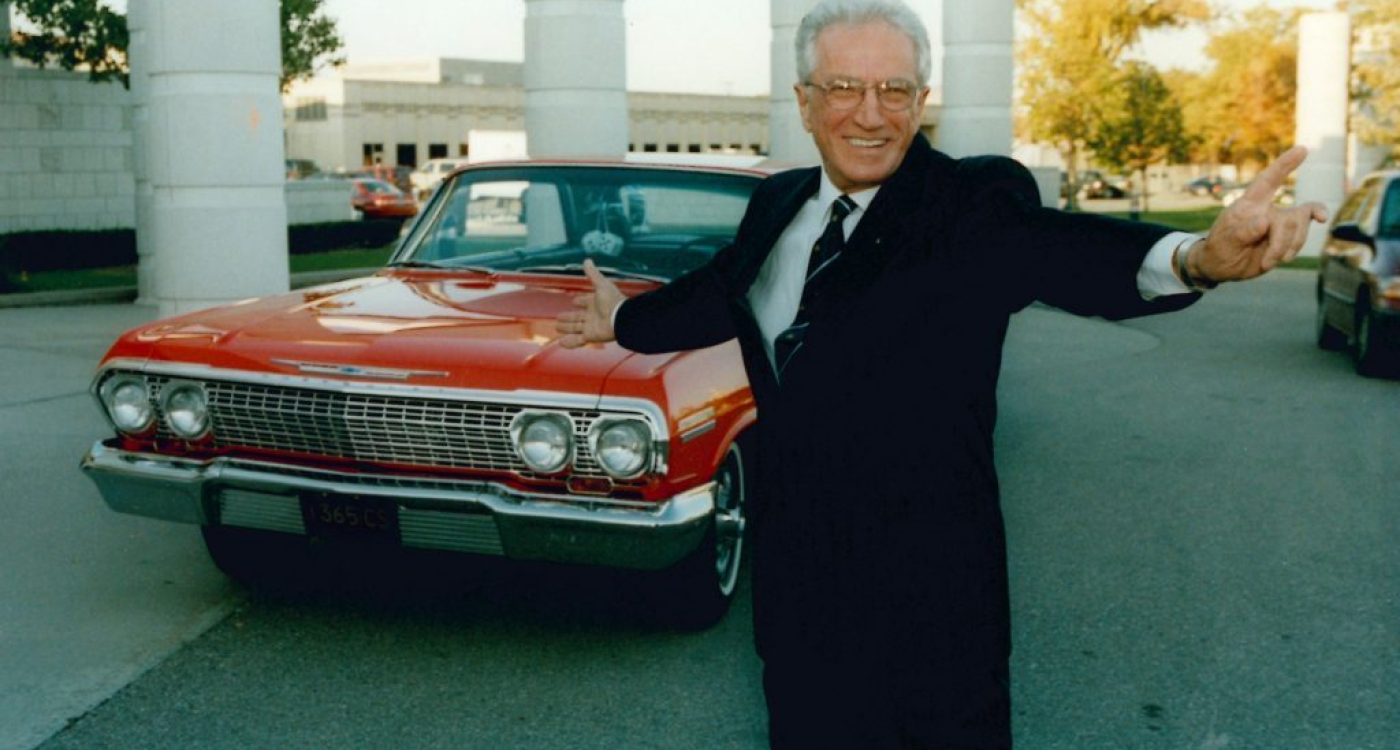 Each “Best Salesman in the World” has a different set of colorful metaphors they use when explaining their secrets. Joe Girard is no exception. His claim to fame was holding the Guiness World Record for the most cars sold in one year – 1,425 – and writing the best-selling book How to Sell Anything to Anyone about the lessons he learned throughout his career. We’ve laid out a few of his most salient points below, along with their connections to his life. While there are some obvious clues that this book was written in 1977 (for instance, he talks about the power of snail mail), many of his points are still applicable today.
‍

Work when you work. Joe puts it another way: “Don’t take long lunches or play golf when you should be working.” (Not even mini-golf?) Joe certainly didn’t take any breaks when he was working as a paperboy for the Detroit Free Press at age 11. The paper offered free cases of Pepsi to paperboys who found new subscribers, so Joe spent every waking minute knocking on doors to drum up new business. But the enterprising Girard didn’t just stop at acquiring cases of Pepsi for himself. He sold it to the kids in the neighborhood for a discounted price, effectively edging out the other vendors in the area. He used this side-hustle as a way to put more food on the table for his family.
‍

Everyone has at least 250 friends. This is Joe’s “Law of 250.” The conceit is that everyone has at least 250 people in their life important enough to come to their wedding or their funeral. So if you piss off one customer with a bad attitude or unfriendliness, you’re also losing the business of their 250 closest friends. For 1977, this seems like a bit of an exaggeration, but by today’s standards, when everybody is just one Tweet away from being canceled, it’s not a bad rule to live by.
‍

Hunt with bird dogs. This is Joe’s version of a referral program. He would give customers his card and promise them $25 if they referred someone who became a customer. He gave out his card to auto body shops, barber shops, and credit unions. But that’s in 1960 dollars, so to account for inflation, you’d probably have to promise customers about ten times that amount. Joe claimed that one out of every three car sales he made was thanks to one of his “bird dogs.”
‍

Get prospects to trust you. This is a given, but gaining the trust of prospects isn’t always easy. Joe was open and honest with his customers. He tried to get to know them and engage with them about things they found enjoyable – their families, their hobbies. “I believe one of the most important determining factors of a sale is ‘Does the prospect like, trust and believe me?’” he wrote in his book. “If I fail to develop these attitudes in a prospect, chances are, I’ve also failed to make the sale.”
‍

Never let anyone tell you your record for selling cars has been broken. This one wasn’t in Girard’s book. But it was more than implied when in 2017, Ali Reda, 44, a car salesman in Dearborn, MI, beat Girard’s record for most cars sold in a single year. Reda sold 1,530 new cars, beating Girard’s record of 1,425. Instead of responding with congratulations – Reda said he learned by reading Girard’s book – Girard called his lawyers and demanded the dealership be audited, refusing to believe they were telling the truth.
‍

“I read his book, ‘How to Sell Anything to Anybody,’ and it said it would teach you how to become the best,” Reda told USA Today in 2018. “He’s an absolute legend in the industry. Your whole career, you’re chasing his name. So now his reaction, well, it’s kind of a gut shot.”
‍