As Broadcom gets ready to acquire VMware, management is stalling and vetoing deals, making sales reps (and clients) very unhappy 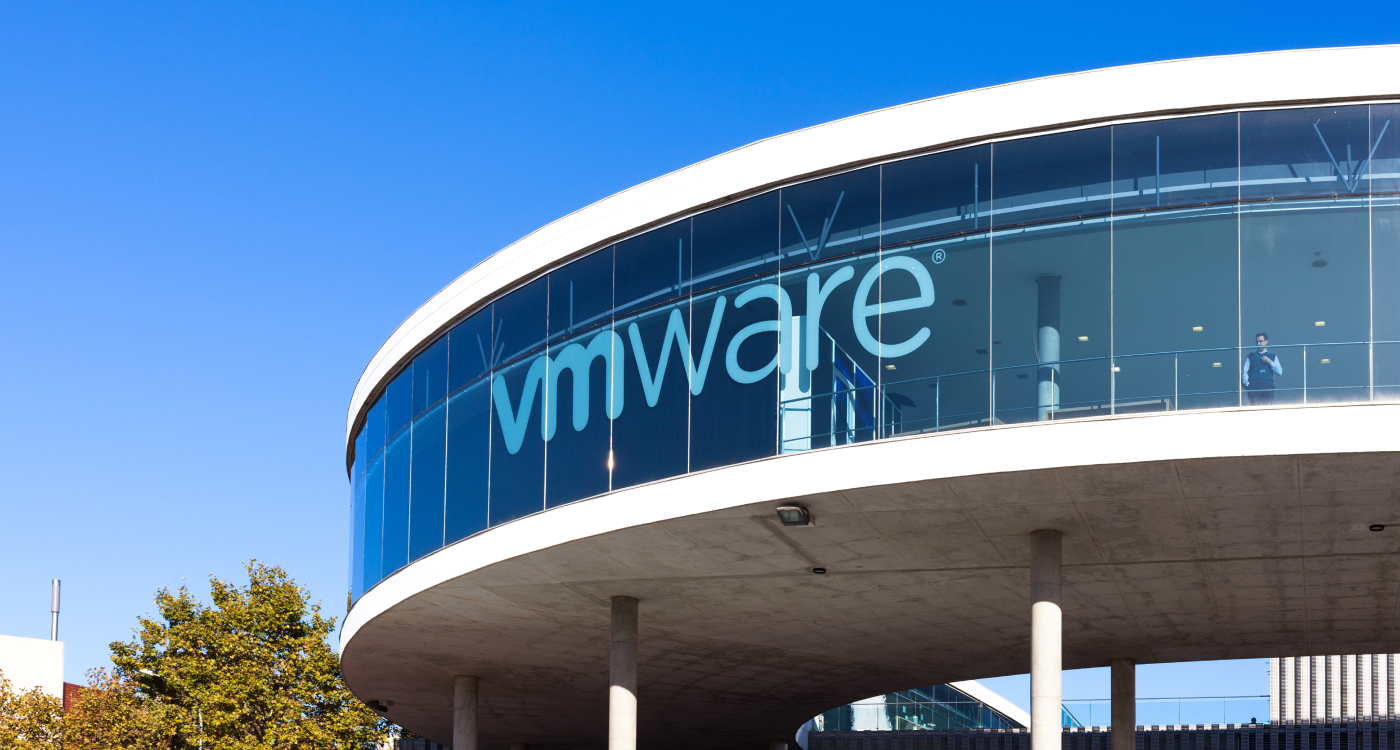 In May of this year, Broadcom, Inc., the semiconductor and infrastructure software giant, announced that it would acquire enterprise software innovator VMware Inc. to the tune of $61 billion.
‍

Now, that merger is nearing completion, and much of the resulting stress is falling squarely on the shoulders of VMware’s sales team, who are trying to close more deals than ever but have more red tape to deal with. Customers want to lock in deals with VMware before Broadcom hikes up prices, but while salespeople are working hard to make that happen, VMware has implemented a new deal review process that sometimes means it takes days, weeks, or even months to get a contract approved.
‍

An internal company message viewed by Business Insider reads: "VMware has made commitments to preserve the value of VMware until the acquisition is closed. Therefore, we have reinforced our deal reviews."
‍

Not only are customers nervous about the impending merger, salespeople are frustrated that deals are getting canceled outright, costing them their hard-earned commissions. Deals with licensing terms longer than five years are being rejected outright, according to employees. And many salespeople are having to go back to their customers and say they can’t accept their order.
‍

Insider spoke with several VMware salespeople who spoke on the condition of anonymity, as they were not permitted to discuss internal affairs.
‍

"Quotes that would take hours now take weeks to sometimes months — and I am not kidding," one senior sales executive said. "From a sales perspective, we can't make any money."
‍

One former VMware employee said that it was unlikely Broadcom would keep on all of VMware’s salespeople after the merger; after all, Broadcom has earned a reputation of buying companies and then subsequently slashing costs to boost profits. In anticipation of that eventuality, VMware employees are scrambling to close deals (perhaps with a big discount as an incentive) and score big commissions before they are forced out. But VMware’s sometimes-months-long review process is putting a kink in those plans.
‍

The added red tape, micromanaging, and whispers of cost-cutting don’t bode well for the new corporate culture under Broadcom, some say.
‍

VMware and Broadcom did not respond to Insider’s requests for comment.