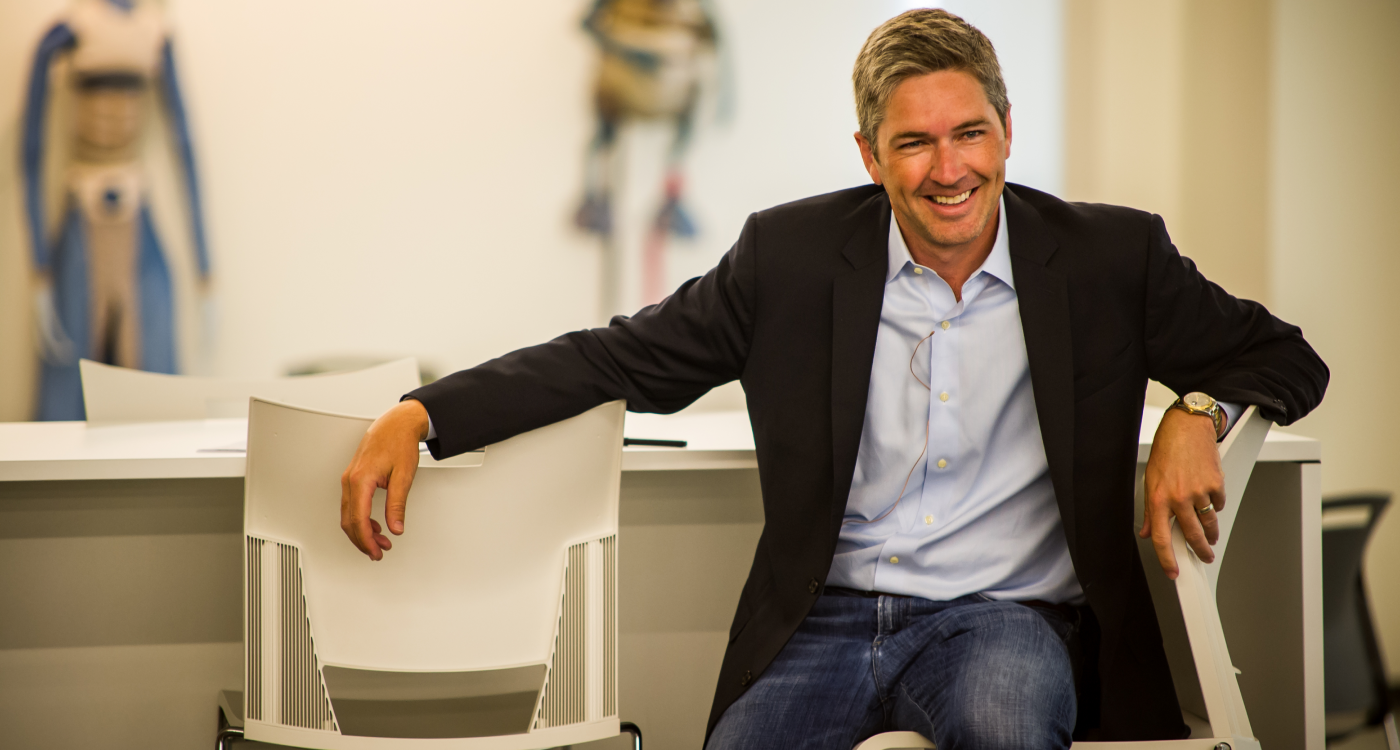 There are millions of people who make a living in sales, but until recently, there’s been little transparency in terms of compensation and selling environment. RepVue has been leading the charge to change that, offering insights into thousands of B2B sales organizations, and allowing salespeople to get a peek into a company’s sales culture before making a decision on whether to join or not.
‍

We wanted to understand the big picture and get a better idea of what’s happening with sales organizations at large, so we reached out to Ryan Walsh, founder and CEO of RepVue, to pick his brain. The following interview has been edited for length and clarity.
‍

Tell us your story. How did you come to start RepVue? What was your journey?
‍

When sales professionals are evaluating their career decisions, the cards are stacked against them. The hiring organization has tons and tons of information about the candidate, but the candidate has minimal insight into the true selling environment of the organization. You're relying on information the organization is willing to provide, and sometimes, that's minimal, and even worse, sometimes it can be purposely misleading.  After 20 years of selling and leading sales organizations, everything from an IC to the CRO of a public SaaS company, I wanted to dedicate the next phase of my career to helping uplevel as many sales professionals' careers as possible by balancing this information flow.  With RepVue, a sales professional can access everything they need to make an informed career decision, and never have to worry that they're being 'sold' during the process.
‍

What are the best industries for sales reps to get into if they want to make a lot of money? What are the barriers to entry to some of these industries? (Are they difficult to break into)?
‍

Obviously software has been really hot the past few years, and despite the current market conditions, that is going to continue into the future. While that's not a surprise to folks, let's go a bit deeper. First, it's really important to note that as you advance in your sales career, it's important to purposely look for sales roles where your average deal size is growing. Average deal size is very much tied to the top end of compensation. You're not going to be able to break the $1M barrier closing a bunch of $3k annual deals.  But that's also a gradual thing – if you're doing $3k deals now, look to parlay that into your next role where you're selling $15k deals, then $65k deals, etc.  Another consideration is the sub-industry. We've seen some meaningful increases in compensation in the cybersecurity space over the past year+. First of all, many of these opportunities do come with big deal sizes, (selling to the enterprise), and second, you just need to watch the news. A data breach or similar issue has huge consequences, and I think it's been prioritized for many large enterprises. Prioritization = budget. Budget = spend. Spend = commissions.
‍

Much has been made about so-called “Great Resignation.” Are companies with aggressive comp plans seeing less turnover than those whose comp plans fall short, or is there just massive turnover in every sector and company?
‍

There certainly is a lot of turnover in sales and across sectors and it's been that way for years.  I think the great resignation is more likely causing other job functions to 'catch up' with sales.  Over the past few years the supply of sales professionals has been badly outpaced by the demand for sales professionals, and we're seeing HEAVY recruiting.  The downstream impact there is that with the competitive recruiting, new hires are brought on board at higher compensation than existing team members.  This then leads to dissatisfaction and those team members are more likely to 'keep their DMs open’ to recruiters.  So there's been this kind of endless cycle that's gotten worse, causing not only attrition to increase, but also pushing the compensation increases to rates that we've not seen in recent history.
‍

What advice would you give to sales reps who want to maximize their income? What should they be doing, both in the short term, and in the long term?
‍

The organization, product, and addressable market that you're selling into will have a much bigger impact on someone's earnings than they might anticipate.  The days of "I can sell anything and get to P-club" are no more.  This means that it's more important than ever to do meaningful research on an organization before you get in the seat. Talk to customers, listen to recorded sales calls, ask to see performance dashboards, talk to former reps.  Evaluate the market, ask deep questions about the value proposition.  Remember, throw a great team at a bad market and the market wins every time.
‍

What trends are you seeing in terms of sales compensation? Are companies becoming more or less “generous” in terms of how much they’re paying reps, or are things staying about the same?
‍

Other than increases in total compensation, I don't think there's been much if any innovation on compensation structure over the past 5 to 10 years. We're still seeing, for account execs, mostly a 50-50 split, we're seeing accelerators over 100%. Things to watch for though, particularly when looking into new roles are: what is the ramp period - how long is it, and how does it work? What are the mechanics of the compensation plan (monthly, quarterly, annual), how do the accelerators work and are the decelerators; what are the clawback provisions, if any; is there any compensation for out year business you've signed? I typically would recommend A) getting a copy of the compensation plan for the current year, as well as a copy of the compensation plan from the prior year period, so you can not only evaluate the mechanics, but also understand how big of a change there was in the plan.