An interview with Katy Huff, cofounder of the independent sales company MadRev 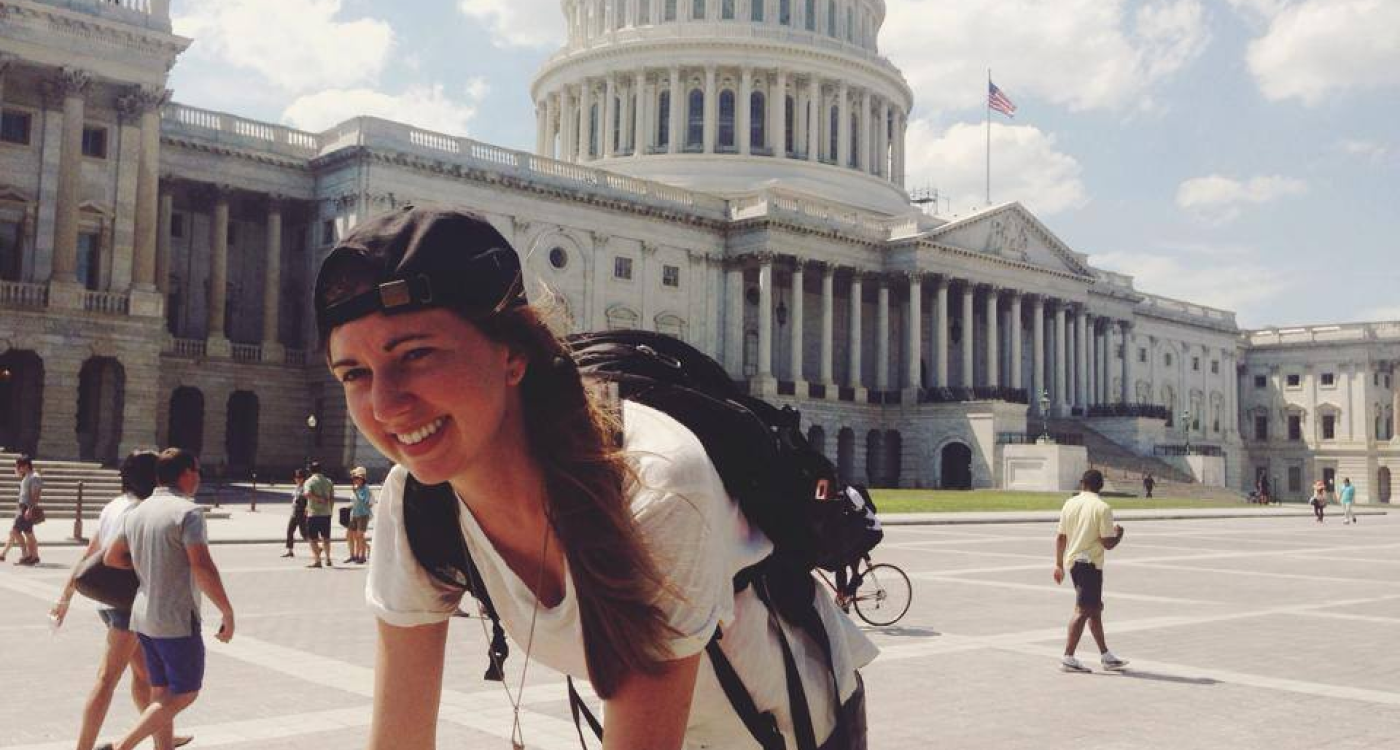 Katy Huff and Ben Alexander were the top two sales reps for media company The Hustle when it was acquired by HubSpot in 2021. Since HubSpot was no longer interested in running ads in the newsletter, Katy and Ben found themselves out of a job. So they came up with an idea: start an independent ad sales business, where they’d act as the middleman for companies looking to reach new audiences, and the media creators looking to monetize their newsletters. MadRev was born!

We were curious about this independent sales business model, so we reached out to Katy, who was kind enough to answer some of our questions. The following interview has been edited for clarity.
‍

1. You were one of the top salespeople at The Hustle, which ended up being acquired by HubSpot. What was it like selling ad space there? Was there a lot of cold-calling, or were the inbound leads flowing?
‍

While there were some inbounds, it was fairly heavy on the cold outreach. What made the prospecting nice was the name recognition was pretty good. Sending emails from @thehustle.co got you a decent response rate. Neeeever did any actual cold calls. Scary!
‍

2. After The Hustle, you partnered up with your former coworker Ben and started MadRev, which connects media companies (who want to sell ad space) with brands (who want to market their products). Why did you decide to strike out on your own instead of going to work for another company?
‍

I want to be clear that I definitely wouldn't have started my own biz if I still had a job. That takes real guts. Instead, I had no job so there was nothing to lose by trying to spin up a business. Sales jobs are a dime a dozen, so worst case scenario, I could have always gone and worked somewhere if this thing tanked. Also, big SHOUT OUT to severance. I love it and recommend it to all.
‍

Invoices. They are so annoying to manage and Ben does it all. For that, I am eternally grateful. The positives are that sweet, sweet PTO. If something cool comes up tomorrow and I don't want to work, I don't have to run that decision by anyone. Also, we work only on commission so if we slack off too much, we don't make money. There’s no salary to pad the lazy days/weeks.
‍

4. How do you source new business? Is it mostly relationship-based, or do you prospect a ton to find new clients?
‍

The best prospecting method is reading other newsletters to see who's ponying up the ad bucks, then emailing those companies.
‍

5. Do you have plans to expand the business and potentially hire more reps, or are you happy to keep things lean?
‍

No. I'm a terrible manager and frankly it sounds like soooo much work. What if I'm 5 beers deep on the craps table in Vegas and a subordinate needs me to hop on their call? Hell!
‍

6. What advice would you give to someone who is a successful salesperson and might want to take the leap and strike out on their own?
‍

Referring back to point #2, sales jobs are a dime a dozen and so easy to get (if you're someone who's good). It's not that expensive to pay for health insurance out of pocket, and if it totally fails, you can just go work for someone else. Low risk baby! 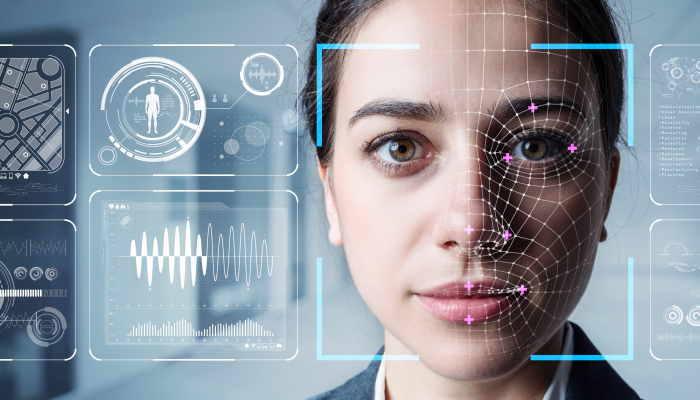 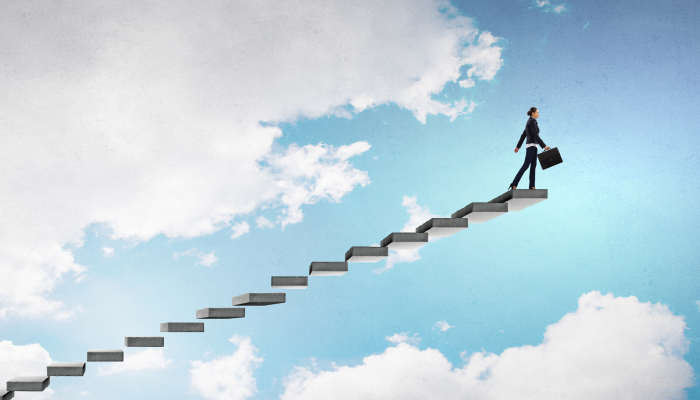 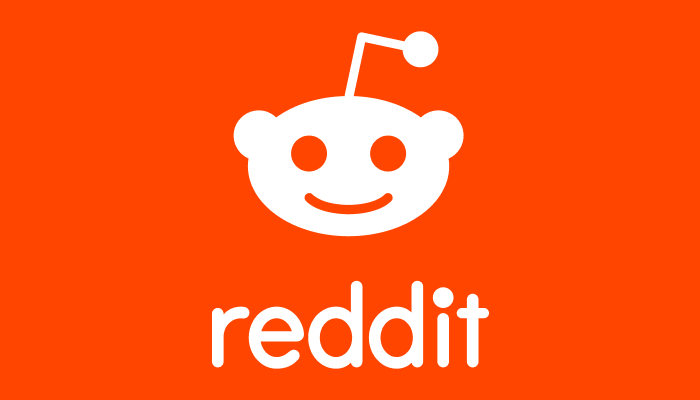