Advice: My dad wants me to go to grad school, but I want to go into sales. How can I convince him that sales is the right path for me? 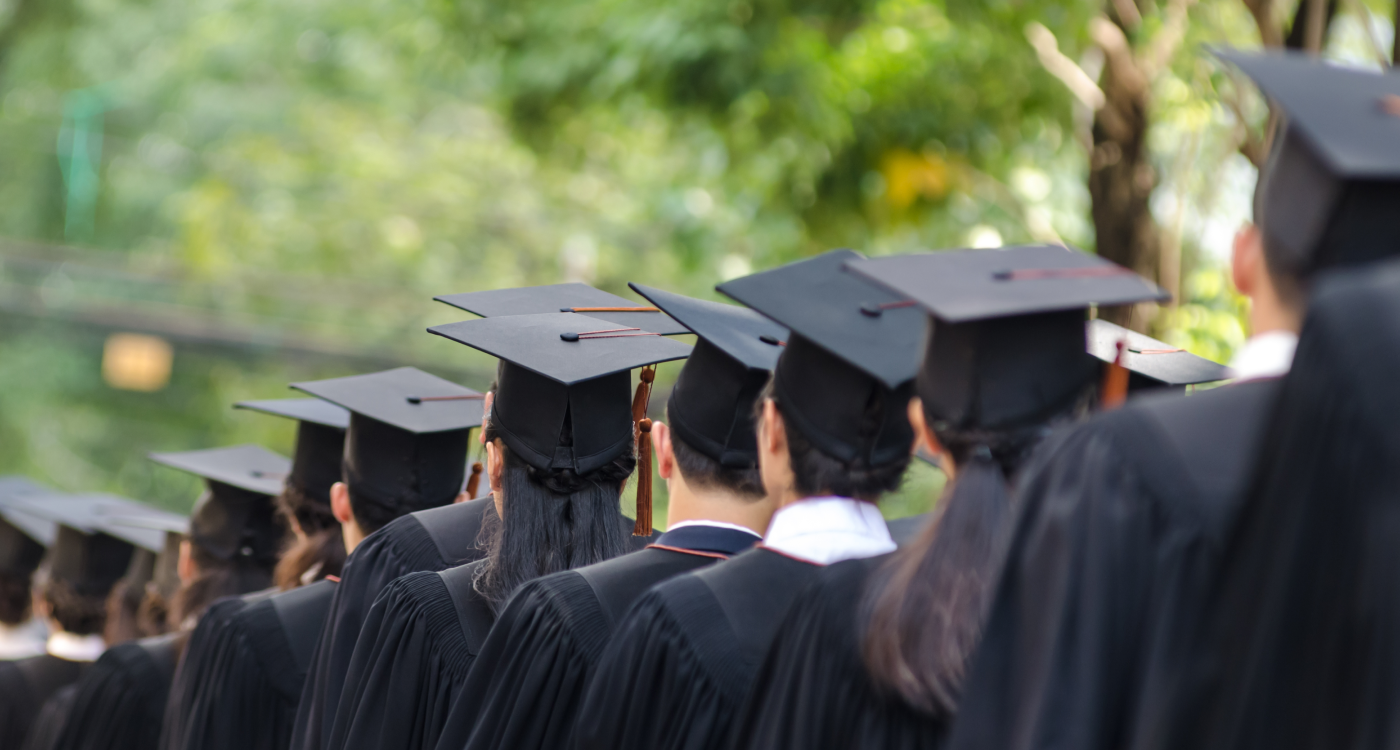 I’m about to graduate from college in the spring. Lots of my friends are applying to grad school, but I’m pretty sure I want to start working instead. I’ve seen my older cousins get advanced degrees and now they’re crippled with debt and jobs they don’t love, all because it was considered the “thing to do.”
‍

I’ve been selling high-end road bikes throughout college at our local bike shop and have really enjoyed it. I like talking to people, and I like the energy I get from making a sale. Obviously, I’ve been reading about the money that can be made in SaaS sales, and I think that’s the direction I want to go in. I don’t know if I will do it forever but I know I’d rather work in sales and make money than keep doing the school thing right now.
‍

The problem is my father has always wanted me to go to grad school. He has a PHD and has always stressed the importance of education. Not going to college was out of the question in my house, but I’m definitely old enough where this is now my decision. Another problem is that I don’t think he has much respect for sales as a profession, but I feel like he still thinks of sales reps as fast-talking door-to-door types who will run off with your money.
‍

How can I convince him to let me start my career now instead of going back to school? Any advice?
‍

If you’re still in college and you’re already subscribed to this newsletter, then it sounds like you’re taking your career prospects seriously!
‍

The key here is to show your dad that sales is no longer the fly-by-night profession that it might have been in the past. Sales reps make enormous amounts of money, and there are many sales positions that come with quite a bit of prestige, especially at the most sought-after companies in the world.
‍

While you could talk to your father about the money, what’s probably more important to convey is that this is what you want to do. Going back to school when it doesn’t feel right is a recipe for disaster, and there are millions of people who hate their jobs but refuse to make a change because it’s either too late, or because they can’t push back against what’s expected of them.
‍

At the end of the day, like you said, you’re old enough to make the decision for yourself. But it would definitely make things easier if he got on board. Make the case in a respectful, informative, and mature way. And remind him that you can always try it for a year, and if it doesn’t work out, or it’s not what you expected, you can go back to school. Good luck!