Advice: "My company is giving the good leads to my colleagues but not to me. What should I do? 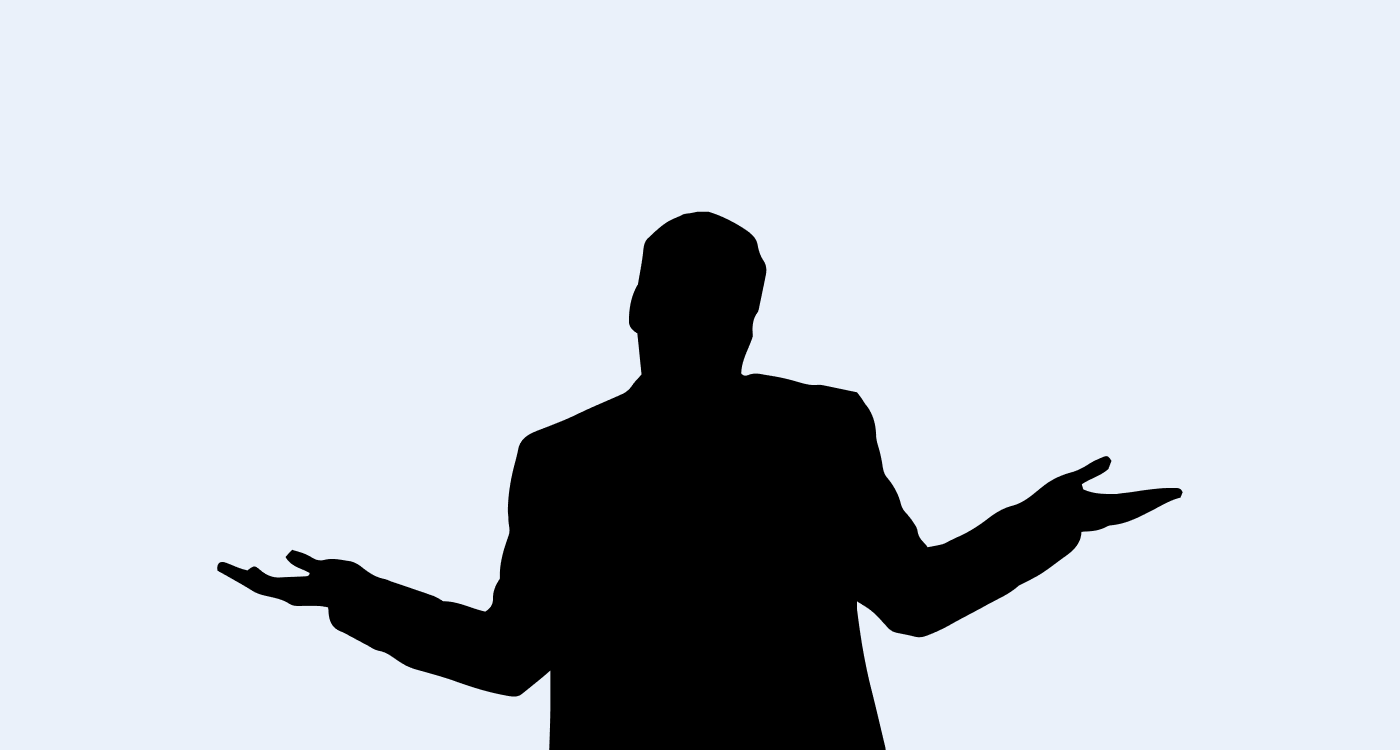 I’m an inside sales rep for a large telecom company. I sell B2B cable and internet services, and have an assigned region that I’m allowed to cover. Currently, I’m working remotely, but we’re probably going back to the office within the next year since my company is more of an old-school giant about stuff like that.
‍

My problem with my job and the reason I’m writing in is because of unfair treatment from management and coworkers. Basically what’s happening is the top producers on my team get deals handed to them by customer support and management refuses to do anything about it to make it fair. I am a good salesman and deserve to get equal opportunities, and not just the leads that are given to us through our queue system.
‍

The other unfair thing is the territory assignment. Other teams have better territories so they can close more deals and make more money than our team, whose territory has been sold-through for years (the newer territories where our provider doesn’t have a foothold has way more opportunities.
‍

I feel like it’s completely unfair the way our company is operating, and I feel that I deserve the chance to make as much money as the top performers. Should I just leave to go work somewhere else or is there anything that can be done? Keep in mind this is a major company that’s on the Fortune 500.
‍

Let’s start off by saying that some of what you describe does seem a bit unfair – specifically, the fact that customer support gives leads to some reps, but not others. If we had to guess, this has to do with the relationship between the support reps and the sales reps, and no clear process in place by the management team. So in that regard, we empathize with you and your concerns.
‍

That being said, there really aren’t many situations in life where things are 100% fair. And in a role like sales, sitting around and blaming outside circumstances for your setbacks won’t accomplish anything… meaning, there literally is no benefit to focusing on what is and isn’t fair when there’s plenty of other things you could be doing to better your situation.
‍

This might sound harsh, but you should stop focusing on what you “deserve,” and start finding ways to achieve your goals. It’s possible that the reps who are getting fed leads have an unfair advantage, but that doesn’t mean you can’t outwork them in other ways, and close more deals despite the fact that you don’t have a special backchannel. And, by the way, there’s nothing stopping you from developing your own relationship with the customer support team – they did it, why can’t you?
‍

The point we’re making is that you can sit around all day long and think about what’s fair, what isn’t, and make up a million excuses for why you’re not where you want to be. But those types of thoughts and conversations don’t get you anywhere, they’re just ways we try to make ourselves feel better without putting in the effort to figure out a solution. So if we were in your shoes, we’d focus more on what we could be doing, and less on what other people are up to.