Advice: "I've been working in sales for 10 years. My husband just got into sales and is struggling. How can I help him?" 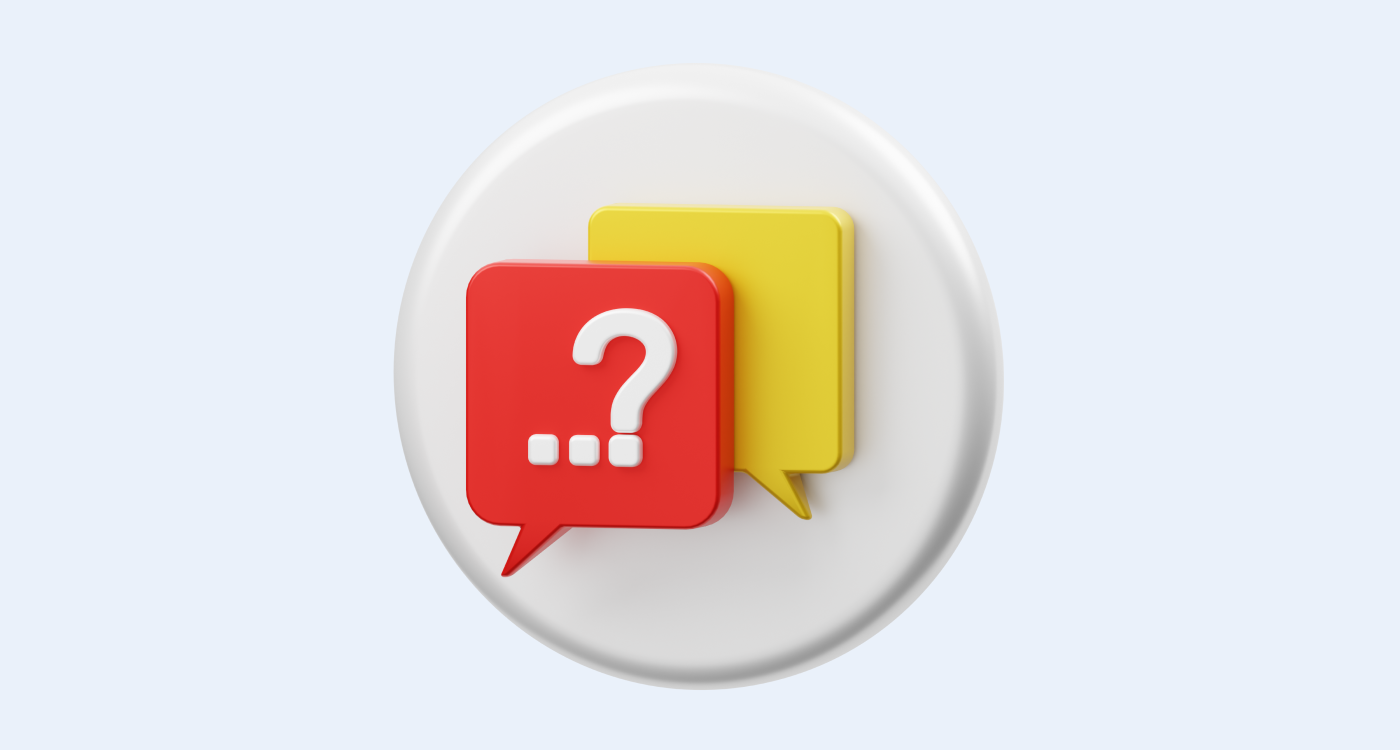 I’ve been in sales since I graduated from college and am now in my early 40s (yikes!). In that time, I’ve held nearly every sales position there is, from Account Executive to Director of Sales and everything in between. For the last six years, I’ve been a producing sales manager for a mid-sized company (will leave out the industry for anonymity purposes). And, most importantly, I know that I am good at what I do!
‍

My husband and I have been together for about nine years, and married for four. Until this year, he worked as an implementation consultant for a large HR software company – basically, he helped onboard new companies to his previous employer’s platform. It was a good job, but he didn’t like the fact that no matter how hard he worked, his pay was basically capped, especially since he saw the kinds of checks I would make sometimes, though he never let on that he was insecure about me making more money than he did.
‍

About six months ago, he switched jobs internally and became a sales rep for his long-term employer. Instead of implementation, he is now selling the software that he was implementing. This was entirely his idea, and he talked about it for a while before making the switch (I was always supportive of the idea, but warned him that sales was not easy).
‍

The problem, and it IS a problem, is that he isn’t doing as well as he expected in his new role. I think he thought he’d just waltz in and start closing massive amounts of business, but reality has been a bit of a shock to him. Lately, he seems depressed and unmotivated. Since I have a lot of experience in the space, I have tried to give him advice, but he just gets angry and doesn’t want to talk about it. When he first started the job, we would talk about it after work, but now that the initial excitement has worn off, he will give me one-word answers about his day or try to change the subject completely.
‍

We’re at a point now where it’s affecting our relationship. I know I can help him become better at his job, but I don’t think he wants advice from his wife, and he’s such a proud person in general that I think he doesn’t want to admit that he might have made the wrong decision by switching roles. It’s super frustrating for me since I’ve seen it all in my career, and I’m convinced that I could help him if he’d only let me. And if he wanted to go back to implementation, I’d be perfectly fine with that as long as it got him out of this miserable funk, but now I’m not sure he’d even do it if it meant admitting he made a mistake. Help me! What can I do!?
‍

Okay, this is a tough one, because it’s technically not a sales question, it’s a relationship question, but we’re willing to give it a shot, so here goes:
‍

It takes some people a little while to find their stride, and it sounds like he’s at the point where he’s either going to power through and figure things out, or he’s going to throw in the towel and go back to implementation. And if it’s the latter, he can chalk this up to a lesson learned (and hopefully will have more empathy for his wife and her career).
‍

If it’s the former, however, he will need to develop a thicker skin and learn how to take coaching and criticism. Sales is a constant feedback loop, and you can’t just shut out the world and keep doing something that’s not working, because there’s no hiding the results, they’re always there, and they’re always public. A good rep tries to improve, and they don’t sulk around waiting for things to change on their own.
‍

That being said, some people need to learn through experience, and based on his personality, it sounds like pushing him to accept your advice is likely to backfire. This means you can only do a few things: back off, be supportive, and be there to give advice if he needs you to. Doing anything else is likely to cause problems, because of him, not because of you.
‍

And if he decides that he wants to commit himself and stick it out, you can always send him a link to this newsletter. Just make sure he doesn’t see this specific column, because he’ll probably figure it out.