Advice: "I'm an attorney but thinking about a career change. Should I go into sales?" 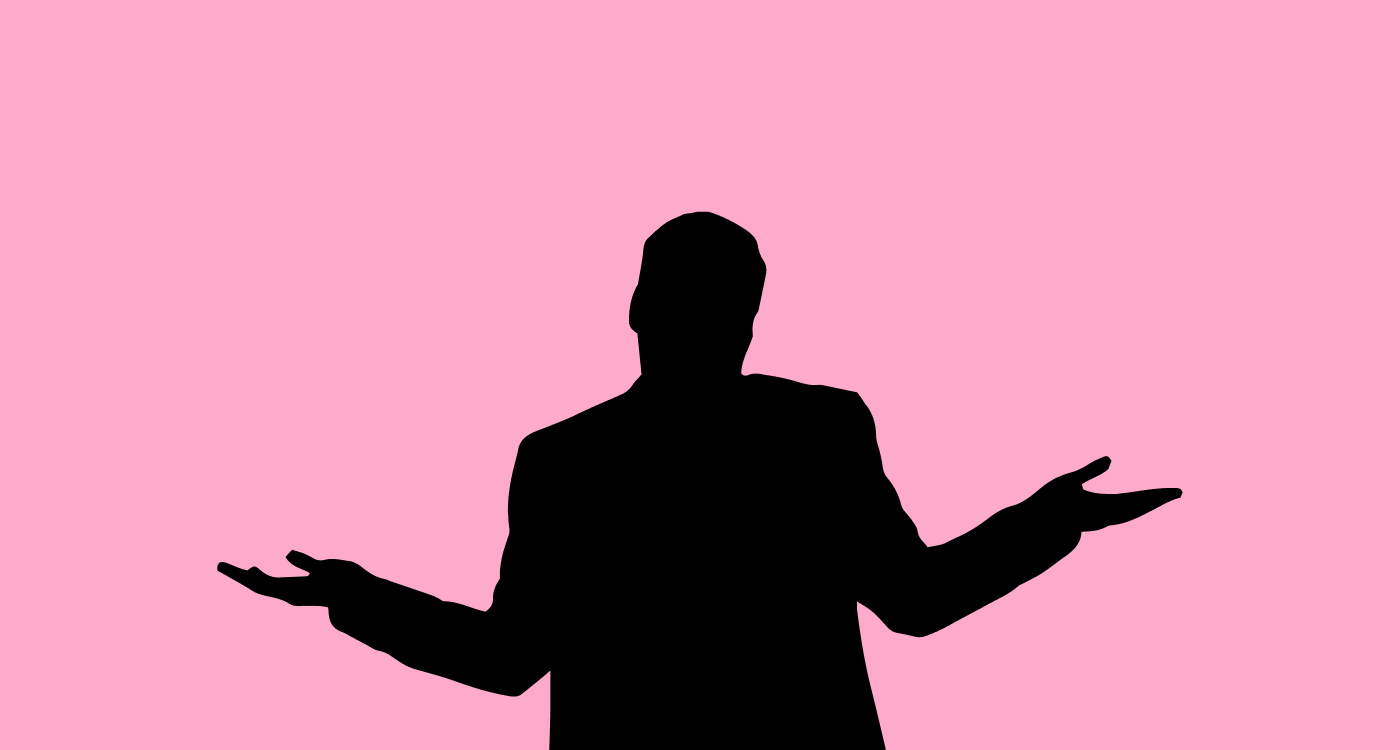 I am writing because I am very curious about the world of sales. Currently, I work as an attorney at a technology company. I’ve been an attorney for most of my professional career, which has been about twelve years. My job now is mostly to review contracts, which puts me in close contact with salespeople (who are the ones who sell and negotiate them), along with some limited compliance work.
‍

The truth of the matter is that I don’t like being a lawyer. I never have. It’s something I chose to do because there seemed to be good job opportunities, and I saw it as a way to ensure that I had a sought-after career. But I’m at the point where it’s mostly miserable, and I’m looking to make a switch.
‍

What I don’t like about the job is that I have limited interactions with people, and when I do, they’re usually trying to hurry me up, or getting angry at me for asking questions (salespeople are not very patient). I’m a very outgoing person, and since the start of covid, I’ve been absolutely miserable working from home and staring at text on a screen for hours on end.
‍

I also don’t like the tedium of the job – most contracts are essentially the same, so it’s a lot of repetitive work, with an occasional extremely complicated problem thrown in the mix for good measure.
‍

I make good money in my current role, but I have also seen the payouts that our reps are making on their contracts, and many of them make more than me. I can get a raise every year, but we’re talking percentages, while the salespeople can increase their income by six figures if they close enough big deals.
‍

Do you think I should make the switch into sales? I figure that if I’m going to change careers, it makes sense to transition into a field where I won’t have to take a pay cut – even if I will make less than I make now for the first few years. What do you think?
‍

If you’re at a point in your career where you describe it as “mostly miserable,” then it’s probably time to make a change. You’ve seen the types of paychecks that salespeople can make, and since you’re a person who thrives off socializing with others, it makes sense that you’re interested in finding out if sales is a good fit for you.
‍

But let’s make one thing perfectly clear about those big paychecks: they don’t just hand them to you. You have to do a lot, and put up with a lot, to earn them.
‍

Prospecting, getting rejected, getting ignored, uncertainty, pitching, being ignored, getting ghosted, negotiating, cutting prices (and sometimes, your own pay), doubt, working when you don’t want to, being mistrusted, convincing skeptical decision-makers, answering to demanding sales managers, having your time wasted, and dealing with multiple competing demands at the same time. It might be simple, but sales is not easy.
‍

If reading that list doesn’t discourage you from giving it a try, then you definitely should. And if you get a taste for sales and decide that you like it, you’re likely to get addicted. Because for all the crap salespeople have to deal with, there’s nothing quite like the rush of closing a deal, going on a hot streak, and chasing those big paychecks.
‍

It’s one of the only careers where you can see the fruits of your labor in your bank account every month. If you pushed yourself and did what you had to do, then you’ll see that reflected in your check. If not, then you won’t. It’s not for everyone, but for many of us, there’s nothing quite like it.
‍

So now that we’ve given you the good and the bad, the ball is in your court. You probably won’t know for sure until you try it. And if it doesn’t work out, you can always go back to what you’re doing. Good luck, and maybe we’ll get to see another advice question from you after you get hired.