Advice: "I'm a sales manager. I feel like my reps aren't taking their job seriously. How do I motivate them? 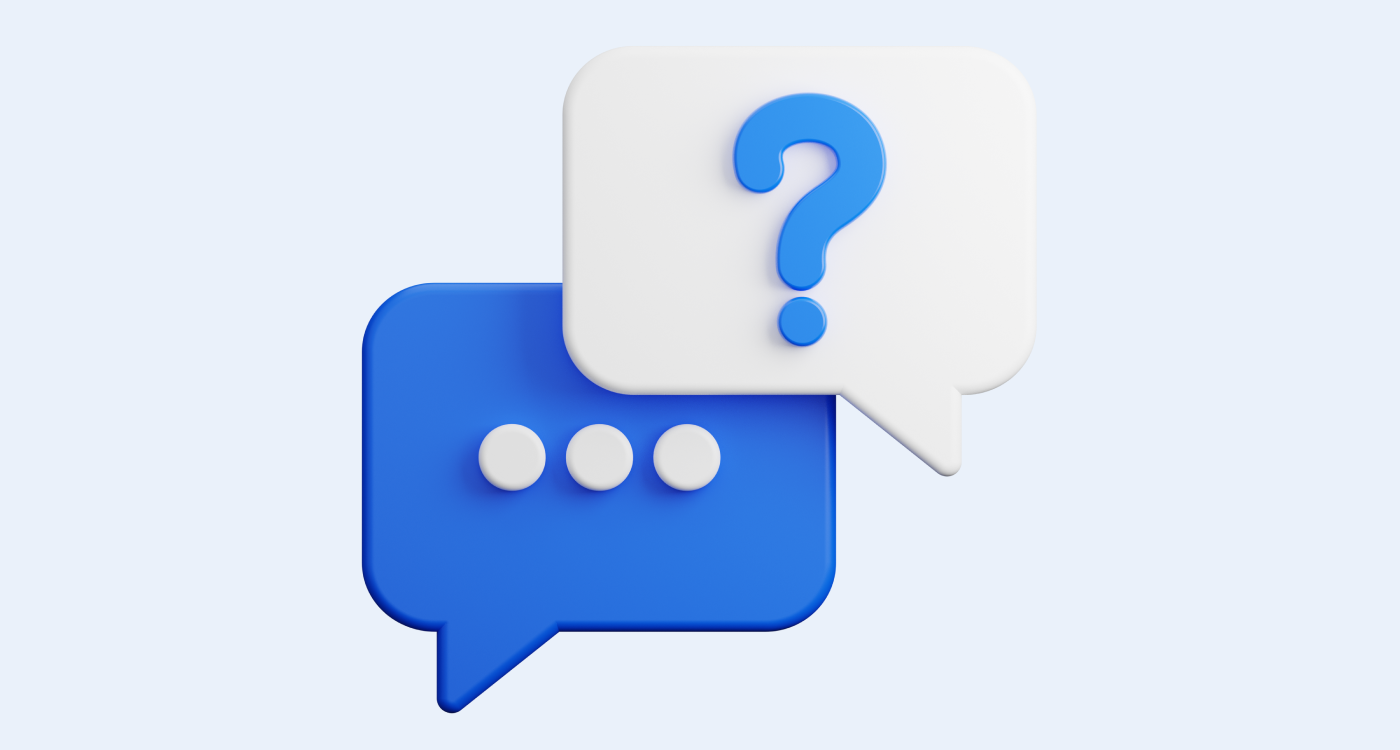 I’m a sales manager who manages a team of about seven reps. We’re an inside sales team, and I close deals myself too, though my pipeline is smaller than what’s expected of my reps. I don’t think I ever really thought much about becoming a manager until I was promoted, but I am happy to have been promoted and want to do the best I can to make my team a success.
‍

There’s something that I’m finding really difficult about the job though: I get really angry when my reps aren’t doing what they’re supposed to be doing, or when we’ve agreed on a specific approach, and they don’t follow through on what we’ve discussed. I know I can’t control them, but I just don’t see what’s so hard about doing things the way you’ve agreed to do them.
‍

This also extends to things like calling out or trying to cut out of work early on days they haven’t put in much effort. I know when they’re being lazy and I try to be fair with them and empathetic, but if one of my reps calls out when I know he went out drinking the night before (or something like that), it makes me so mad because I know they’re not taking themselves, or the job, seriously. Like I said, I am trying my best, but is it normal to get this angry when your reps don’t want to step up?
‍

Probably one of the most difficult aspects of leadership is influencing people in such a way that they want to do things, rather than feeling forced to do them. It sounds like you recognize this fact, but are still having a hard time accepting their autonomy.
‍

Try to control your emotions. Your anger accomplishes nothing – or at least nothing productive anyway – and only makes your life and time at work more miserable. Rather than letting your emotions get the best of you, try to focus on solutions: things that actually make a difference, like coaching, support, and making sure they have everything they need to succeed.
‍

Give your reps your trust and a little bit of freedom – studies show that this is what employees want most. But if you hold up your end of the bargain, then they need to hold up their end as well. If they’re hitting quota, then there’s really no reason to get upset with them about how they got there (assuming they’re not doing anything illegal, unethical, or anything that could paint you or the company in a bad light). But if they’re not hitting quota, then you need to work with them a bit more closely, not through rigid demands, but through solid, practical leadership.
‍

There’s a right way and a wrong way to check your reps. And if you can’t control your anger, then you’re definitely going to come off the wrong way. It’s okay (and even a requirement of your job) to speak up when things aren’t being done the right way, but you’re better off finding out what motivates each individual rep, and discovering how they prefer to be coached and what types of conversations will elicit a positive response, than by getting angry or not saying anything because you assume you have no say in how people should act.
‍

It’s a tightrope for sure, but make sure you’re not coming from a place of negativity. Not only will it backfire, but it’s a pretty miserable way to go through life. Good luck!