Advice: "I work in sales and make more money than my partner. I can tell it bothers him. What should I do?" 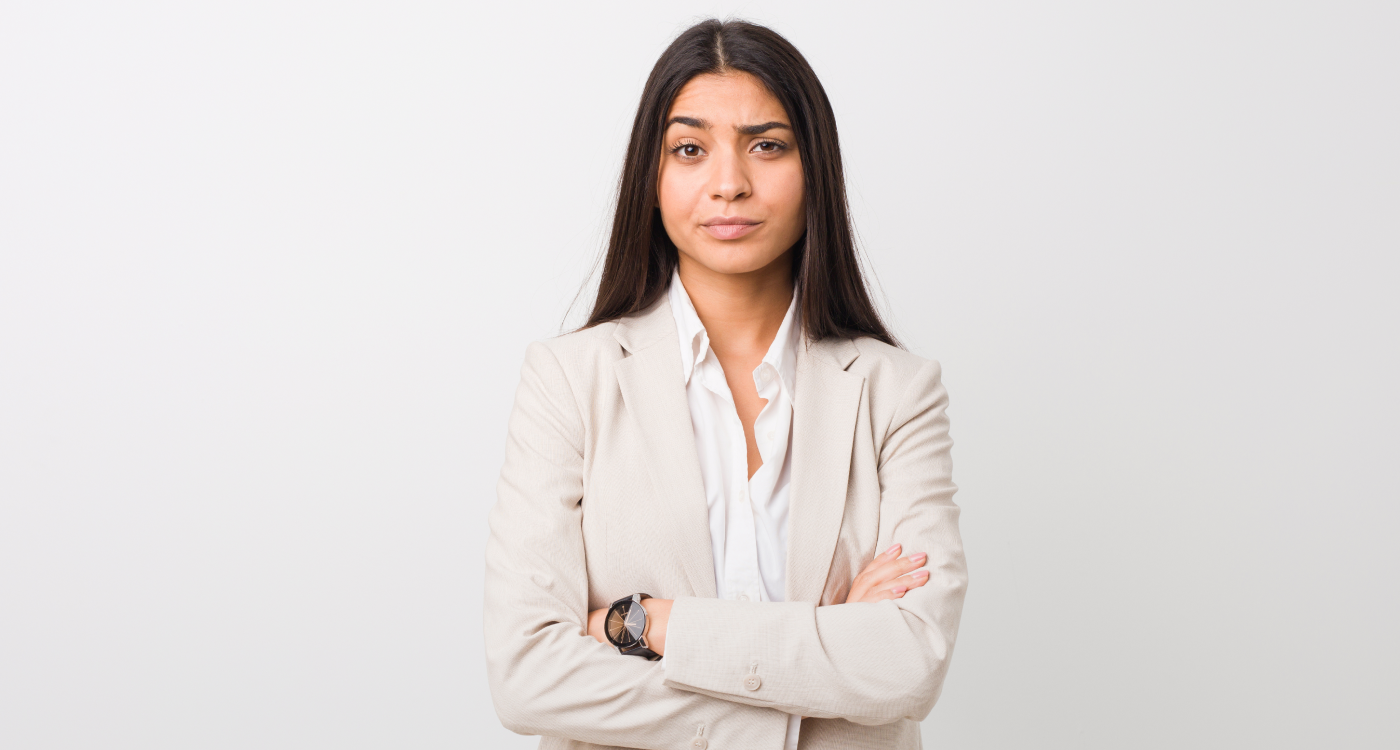 Love the newsletter! Okay, I have a problem, and I’m not really sure what to do about it. The problem is… my boyfriend!
‍

Let me give you some background. We’re both in our late twenties. I’m an AE for a big SAAS company. Before this, I was an AE at a smaller startup, where I started as a BDR right out of college. He’s a financial analyst for a big company that everybody knows. Sounds good, right?
‍

Well, here’s the problem: I make more money than he does, and he doesn’t seem to be ok with that. It’s not like the difference is 20-30k either. I literally make a hundred grand more than he does, which drives him insane.
‍

Whenever we talk about money, or even work, he gets super weird about it. He refuses to let me pay for dinners or vacations even though it’s a lot easier for me than it is for him. And when we get into arguments, sometimes he’ll say things like, “Why don’t you just date one of those guys you work with since they make so much more money than me.”
‍

I think the bottom line is that he cares a lot about money and is insecure about the fact that his girlfriend, who was on the same financial level when we were in college, is out-earning him. And the honest truth is that it doesn’t bother me at all, except for the way it makes him act. I like making money, but as long as my partner can pull his weight (which he can), it’s not a big deal. There are a dozen other things I care about more than about how much he makes.
‍

Is there anything I can say to him to get him to drop this without hurting his feelings? I really care about him, but my job is important to me and is part of my identity too, and I don’t feel like I should have to erase myself for the sake of his ego. Help!
‍

Well, you definitely shouldn’t offer to pay for couples therapy, since that probably won’t go over too well…
‍

All kidding aside, this is definitely his problem, not yours. Like you said, you shouldn’t have to minimize your own accomplishments so that he can feel better about himself. You (presumably) work hard to make those big paychecks, and sales is a lot more stressful than sitting around analyzing whatever it is he gets paid to analyze.
‍

Since you’re not going to quit your job (nor should you), it’s up to him to either accept things, or risk losing the relationship. Your best bet is the next time he brings this up, to have an honest conversation where you make it clear that you care about him, and respect him, no matter how much he makes.
‍

Aside from that, there’s not a whole lot you can do. He’s either going to get over it, or he’s going to keep feeling sorry for himself. If it’s the latter, is this something you’re willing to deal with for the next (however many) years? We can’t answer that question for you, but it sounds like you’re smart and confident enough to figure it out for yourself. Good luck!