Advice: "I told my manager about my personal life and he used it against me." 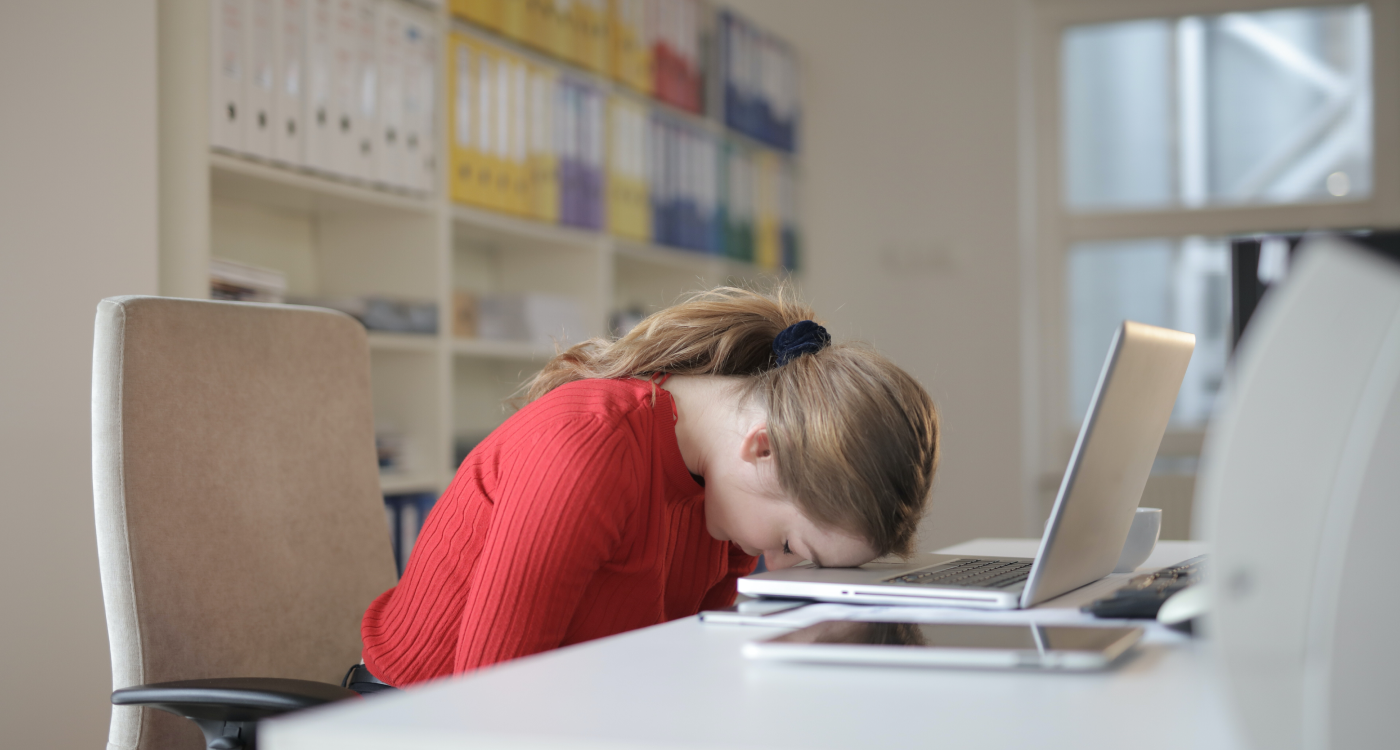 My sales manager is super manipulative, and he goes about it in a really weird way. He cozies up to people in order to find out as much as possible about them, then turns around and uses it against people when it suits his purposes.
‍

For instance: I once told him that my late father had a gambling addiction, and that he used to spend money at the casino that my mother had been trying to save for necessities. I thought we were having an honest conversation, and I was fine with opening up about it.
‍
Well, he took that and used it against me when I was having a hard month, saying that I had an opportunity to be better than “other people in my family” and if I stepped it up, I’d be able to change my family’s life and break cycles. The way he said it was really sneaky too, framed in a positive way so that it was hard to call out as being disrespectful.
‍

That is only one example, but it’s pretty inappropriate, and I’m not the only one on my team who thinks so. Do you have any advice for how to deal with such a person? Is he a sociopath or what?
‍

It does sound like your sales manager is willing to cross the line, and to use things said in confidence against you. But who knows if he’s machiavellian, or just doesn’t understand what’s appropriate and what’s not – either one could be true (though we’re probably being a bit charitable here).
‍

The lesson here is not to share anything in a professional setting that you wouldn’t want others to know. The boundaries between our work lives and personal lives can get blurred, and most of the time it’s for the better (friendships), but there’s also a downside, and you’re living it now.
‍

But what’s done is done, and if you do think your manager is a schemer, then you should find another job. In the meantime, keep the truly personal stories to yourself. While most people wouldn’t dream of using it to embarrass you, there are some people (like your manager) who lack the emotional intelligence (or possibly human emotion) to be decent people.