Advice: "I got passed over for a promotion because of nepotism. I'm furious and want to quit. What should I do?" 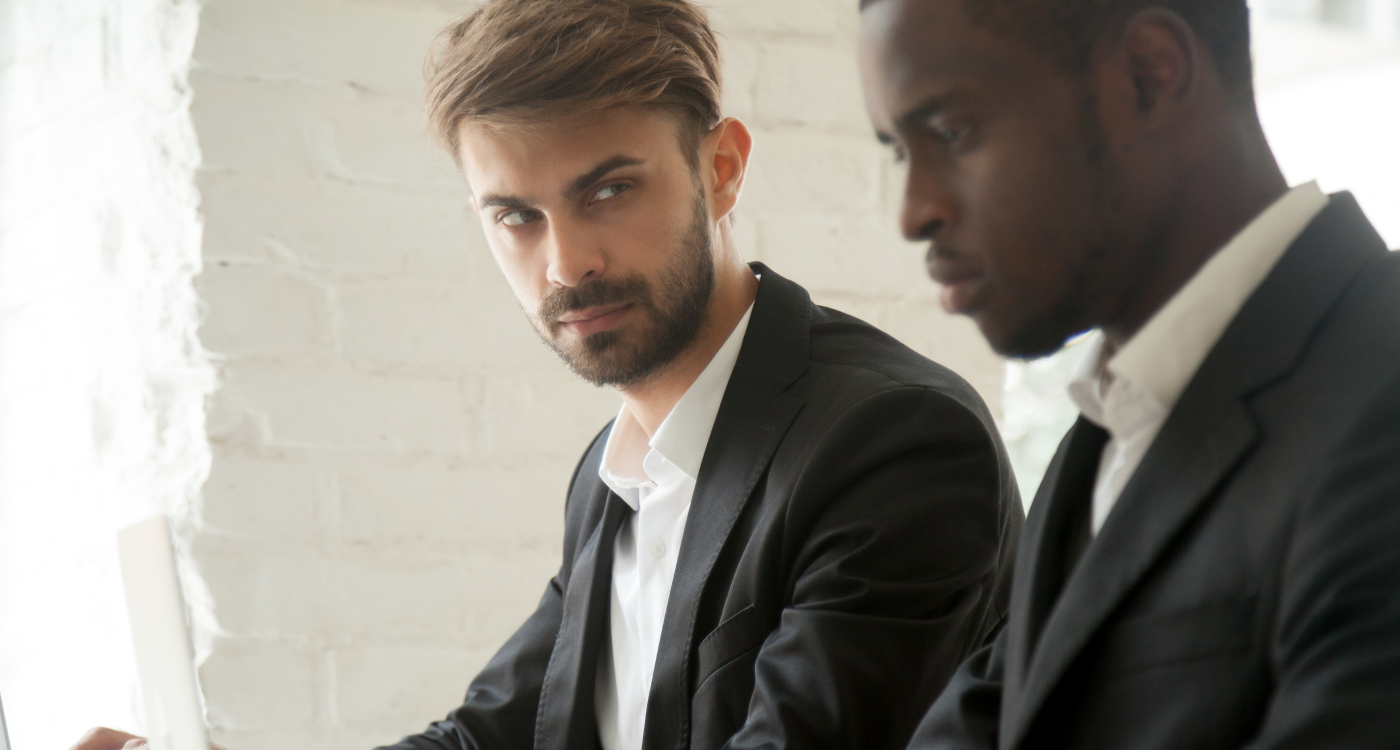 “This is almost my third year with my company, and probably my tenth year in sales. I have been selling since the week after college. I graduated, got a sales job and never looked back. In that time, I’ve had inside sales and AE roles, and a stint as a sales manager, which I enjoyed, until the company shut down and I decided to go back to an individual contributor role.
‍

About two months ago, a sales manager role became available at my company. I applied, and was almost certain I would get it. Not to badmouth anybody else here, but I take my career much more seriously than the majority of the other reps I work with, and I am consistently near the top of the board, though there are reps who close more deals, but they aren’t interested in management.
‍

Needless to say, I didn’t get the sales manager job. Instead, it went to a guy who has absolutely nothing special to offer. He’s not a top producer, he’s not particularly smart, and from what I can see, he doesn’t have any great leadership skills. What he does have, however, is a good relationship with the Director of Sales. They hang out outside of work and worked together at a previous company.
‍

Since I got passed over, I’ve been absolutely livid. I’m no pollyanna, and I understand how relationships and nepotism still exist, but it drives me absolutely crazy that this talentless guy got a sought-after role just because he is buddies with leadership. I am strongly considering quitting or pulling the director aside and asking why I was passed over, if only to watch him squirm. What’s the right move here? I guess above all, I’m mostly venting. Thanks anyway.”
‍

You claim to be a cynical sales rep who understands that the workplace is oftentimes unfair, but you’re letting this get you so angry that you want to quit? Why is that?
‍

The real question you should be asking is the following: is my current role maximizing my talents and income potential? If the answer is yes, then stop stressing out about some lame underachiever who got his big break and focus on what you can control. If the answer is no, then look for a better opportunity where you’ll get paid what you’re worth, and will have the opportunity to advance – something you can control.
‍

Aside from that, just let it go. There’s nothing to be gained from sitting around and stewing in your anger, and everything to be gained from focusing on closing deals, living your best life, and looking for the next opportunity. All you have to do is decide who you care about more, yourself, or the guy who got the job you felt you deserved. Good luck!