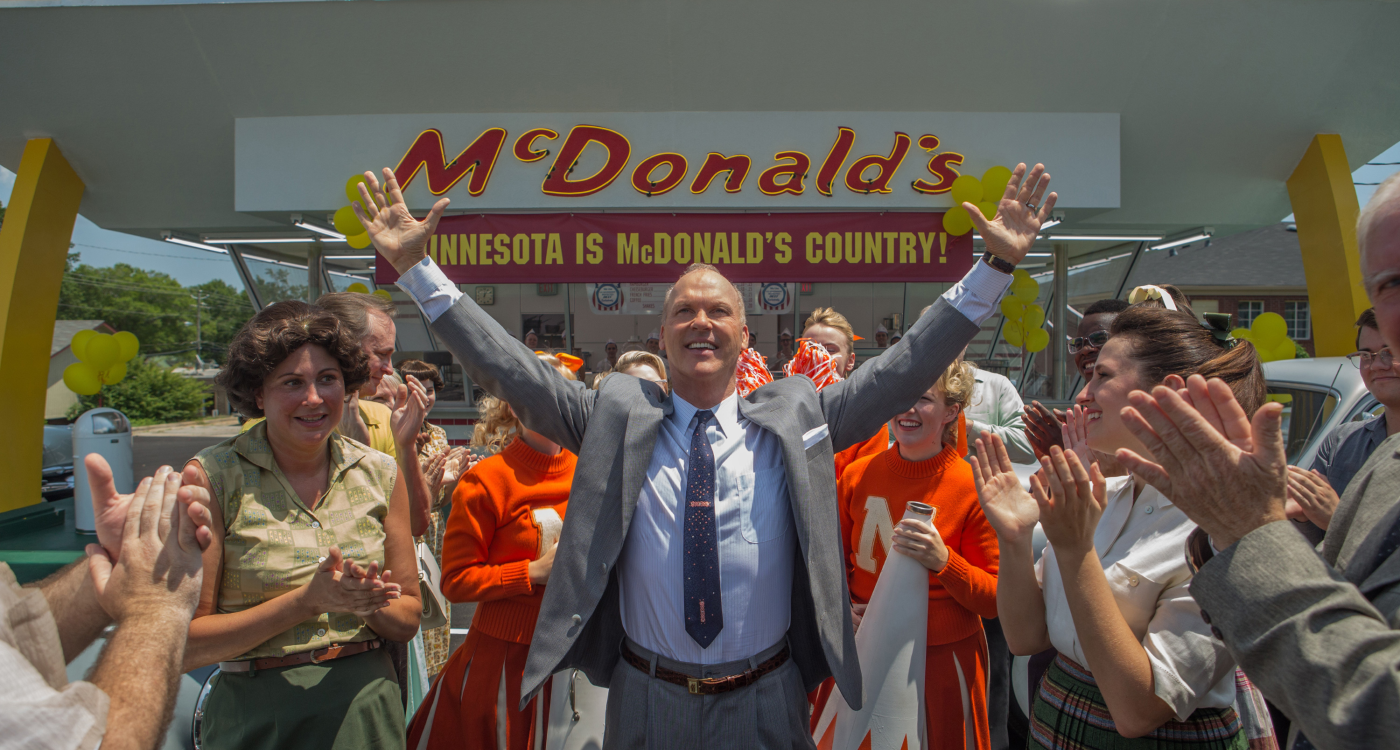 Everyone knows the famous sales movies -- Glengarry Glen Ross, Boiler Room, The Wolf of Wall Street, and Tommy Boy usually round up the top of people’s lists. Though few and far between, especially considering that sales is a massive profession, these movies have become cult classics, and have impacted sales culture tremendously, offering representation to a profession that tends not to have much, despite its size and ubiquity.
‍

But there are other sales movies out there that most sales reps have probably never heard of before. Ranging from drama to comedy, these flicks never broke through to the sales world at large, despite having respectable actors, a good premise, and true-to-life scenarios that all salespeople can relate to.
‍

We wanted to track down some of these hidden classics to help you out the next time you’re scrolling through Netflix or Amazon Prime and looking for something to watch. Though some of these are a bit different from the better-known sales movies, they’re definitely worth checking out.
‍

This movie, based on Saul Bellow’s book of the same name, stars the beloved late Robin Williams, who plays Tommy Wilhelm, a down-on-his luck traveling salesman of children’s furniture who loses his job and leaves Massachusetts for New York City. With alimony and child support looming, Wilhelm moves into the same hotel housing where his father, Dr. Adler lives, despite the strained relationship between the pair. Wilhelm soon becomes involved with Dr. Tamkin, his father’s friend, who convinces Wilhelm to put up the money for a risky investment scheme. From there, things get more complicated, as Wilhlem looks back on his life, wondering where it all went wrong. It’s not the happiest of movies, but with sales plus Robin Williams, you can’t really go wrong.
‍

Only available on DVD, this movie is an underground cult favorite among car salespeople. Filmed in 2001, the only well-known actor in the entire flick is (ahem) Lori Loughlin of all people! The story centers around a guy named Bobby, who finds himself in debt to a handful of bookies. In an effort to repay what he owes, he takes a job as a car salesman, and is quickly thrown into a world of tricks, gimmicks, and deceit. While the plot (and acting) isn’t anything to write home about, some of the comedy is absurd enough to earn a smile. It’s certainly no Wolf of Wall Street, but it’s like if Wolf of Wall Street had 175,000 miles on it, a new paint job, and came with a salvage title.
‍

3. A Hologram for the King
‍

America’s favorite generic-role actor, Tom Hanks, stars in this comedy-drama based on a book of the same name by David Eggers. Hanks plays Alan Clay, a tech salesman for an American company who is sent to Saudi Arabia to sell a holographic teleconferencing system to the Saudi Government. Clay is depressed, mourning his divorce, his financial status, and his role in outsourcing hundreds of American jobs to China at his previous employer, Schwinn. The movie mostly takes place in Saudi Arabia, where Clay gets himself in awkward situations, but ultimately finds redemption in both his professional and personal life. It’s a low-risk, feel-good movie, and one that provides a glimpse into higher-end international corporate sales. If Hanks can’t pull it off, then no one can.
‍

This movie is our personal favorite, and a must-watch for anyone who wants to see just how far one man’s grit and ambition can take him, no matter what (or who) stands in his way. Michael Keaton (arguably the best Batman) plays Ray Kroc, a struggling milkshake machine salesman who discovers a little stand-alone restaurant called McDonald’s, owned by two brothers in San Bernardino, California. Kroc convinces the McDonald brothers to let him expand their business, and before long, McDonald’s is a fast-food powerhouse, but not without serious personal cost to the brothers and to Kroc’s own family. This movie shows the dark side of ambition, and paints Kroc as both the visionary and ruthless businessman he was known to be, but it’s one heck of an entertaining flick.
‍

Diamond Men stars legendary actor Robert Forster and the less-legendary Wahlberg brother Donnie. Forster plays a traveling jewelry salesman who sells his wares to Mom & Pop stores in Pennsylvania. After thirty years in business, Forster is planning his retirement, recovering from a heart attack, the death of his wife, and a corporate take-over that he believes will soon terminate his employment. His last assignment is to train his younger, big-mouthed replacement, and they set off across the state, learning what they can from each other. While Wahlberg leaves a lot to be desired, Forster’s performance makes this movie worth a watch.
‍

Another fun sales comedy, Cedar Rapids stars comedy actor Ed Helms who plays a naive insurance agent from a small town in Wisconsin. After having his marriage proposal (to his former elementary school teacher) rejected, Helm’s character Tim is sent to a regional insurance conference in Cedar Rapids, Iowa, where he finds out that not all is as it seems in the buttoned-up world of insurance sales. A fun, slightly-raunchy comedy, this is a good flick for anyone who appreciates the nonsense that is the modern-day sales convention, and the strange, random personalities we all come in contact with while working in sales.