The story of Chris Gardner, the inspiration for the movie The Pursuit of Happyness 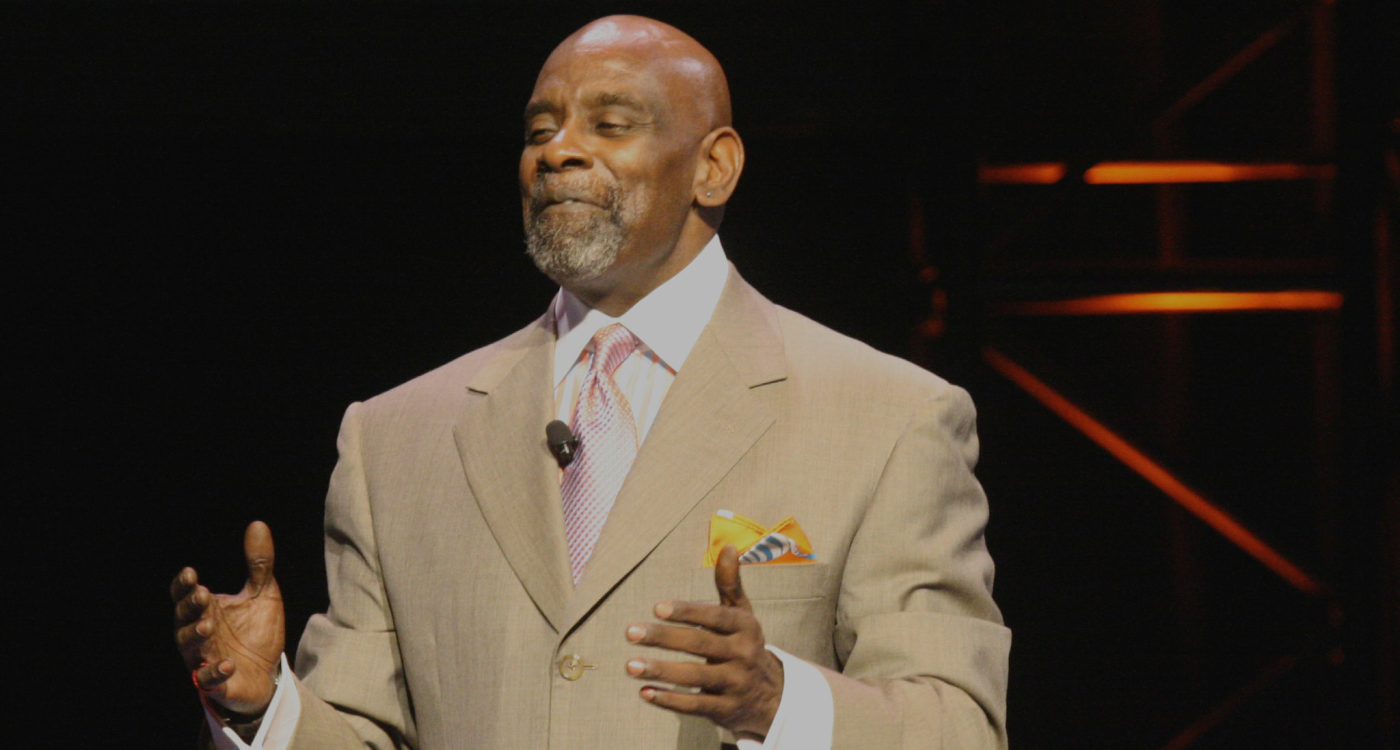 Will Smith’s name has been in the news for other reasons lately, but long before “The Slap,” he took a turn in one of the most popular sales movies of the last 20 years, The Pursuit of Happyness (yes, the misspelling is intentional).
‍

The Pursuit of Happyness is based on the life of Chris Gardner, a self-made salesman-turned-stockbroker-turned-philanthropist who went through untold hard times before finally scraping his way to success.
‍

Gardner’s life was rife with turmoil from a young age. After enduring a turbulent childhood where he was predominately separated from his parents, Gardner felt a strong need to be self-sufficient in his adult life. He enlisted in the U.S. Navy and became a medical specialist, then made a connection with a celebrated surgeon who eventually offered him a position as an assistant at the University of California Medical Center. Over the next three years, Gardner developed contacts and experience in the medical field, and a career as a physician seemed to be the next logical step.
‍

But it wouldn’t come to pass. Gardner needed to pay the bills, so instead, he utilized his experience and pivoted to selling medical equipment. Prior to his career shift, he only made around $8,000 a year as a research assistant – equivalent to about $26,000 by today’s standards. He quickly doubled that salary, an early sign that he had a knack for sales.
‍

Everything changed for Gardner after one particular visit to the San Francisco General Hospital. He met Bob Bridges, a man who drove a red Ferrari and made $80,000 a month. After striking up a conversation, Bridges took Gardner under his wing, and organized meetings with major brokerage firms on Gardner’s behalf in hopes of landing him a position in a training program. Eventually, E.F.Hutton took him in, and under normal circumstances, the rest would be history.
‍

The thing is, Gardner had all but abandoned his hustle of selling medical equipment while he was shopping around for an internship – a period of 10 months. Gardner had also racked up $1200 in parking tickets while attending interviews. This all came to a head after a domestic dispute with his girlfriend Jackie, resulting in Gardner being detained for 10 days after police learned about his outstanding fines. This ordeal put Gardner at rock bottom; Jackie had left, and once he was released, he found his apartment empty. Thankfully, he was still able to secure a position in Dean Witter Reynolds’ stock training program, but this role was completely unpaid. Eventually, Jackie returned to give Gardner custody of his son, but he was left with no income outside of what was now his side hustle of selling medical equipment, which wasn’t even enough to afford a place to live.
‍

With the stakes as high as possible, he tried to make his mark during the training program by marathoning cold calls. As the Pursuit of Happyness famously shows, Gardner wouldn’t even hang up the phone between calls in order to increase efficiency. He even avoided drinking water so he wouldn’t need to “waste time” using the bathroom. While Gardner has since admitted that cold calling is “not a big part of [his] business,” at the time, he says it was “a numbers game.” (Sound familiar?)
‍

This unparalleled effort eventually paid off. Gardner was able to pass his Series 7 Exam and moved on to proper employment at the firm, which officially got him off the streets for good. Aside from inspiring a hit movie, Gardner eventually started and sold his own firm, Gardner Rich & Co, and has since become a prolific philanthropist.
‍

It’s a success story almost too unbelievable to be true, but that’s exactly what makes it so compelling. For some people, success is a lucky break. For Gardner, luck may have been on his side at times, but more than anything, his success is a result of sheer defiance of the odds. As he puts it, “you can be down and out, but only as down as you let yourself be.” Not a bad lesson to learn.