Advice: "My customer is trying to sell me on a MLM scheme. How do I politely decline without losing his business?" 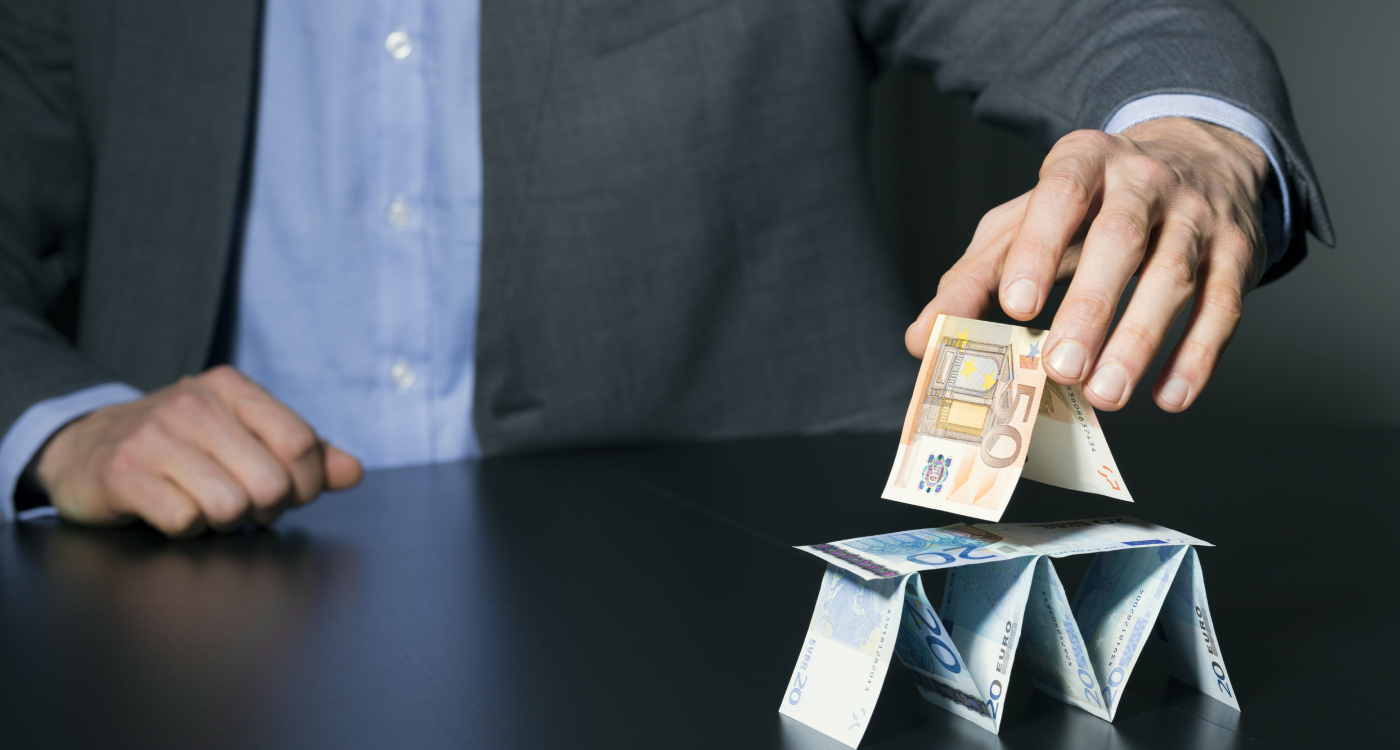 I'm in a bit of a dilemma. I have a client that I sold life insurance to about a month ago. They were big policies, and he bought coverage for both himself and his family. Now, he keeps calling about this new MLM thing he's doing, selling some sort of vitamins.
‍

He's been calling on a regular basis and wants me to come check it out and join his team. I keep stalling the meeting but every so often he keeps calling and sending SMS messages asking when I’m free for a meeting.
‍

How do I politely turn him down without the risk of losing any business that I sold him? Not sure if it would go that far but I’m curious to hear your thoughts and how you guys would tackle this situation? Thanks!
‍

Do any of these vitamins cure motion sickness, because the sales rep from this week’s Sales Fails section could use some help!
‍

Since it doesn’t sound like you’re willing to take the meeting (understandable), you want to figure out how to turn him down without any risk. But here’s the problem: there’s always risk. You work in sales, one of the riskiest large professions on the planet – there’s no such thing as a risk-free conversation with a prospect or customer.
‍

That being said, if you’re willing to embellish a bit, you should be able to mitigate your risk. A good approach would be to come up with a reason that’s out of your control. For instance, you could say that your employment contract doesn’t allow you to sell any other products, even if it’s on your own time.
‍

Or, if you’re married/in a relationship, you can say that there’s no way your significant other would put up with you picking up another side hustle, with all the hours you’re currently putting in at work. The less you can make it seem like it’s a personal decision, the less it’s likely to sting your customer (if it even stings at all).
‍

Of course, you could also just be vague and say that the timing isn’t right, or that you have too many other things going on – all of which are perfectly understandable responses. But as long as you don’t insult or denigrate this guy’s business pursuits, you should be alright!